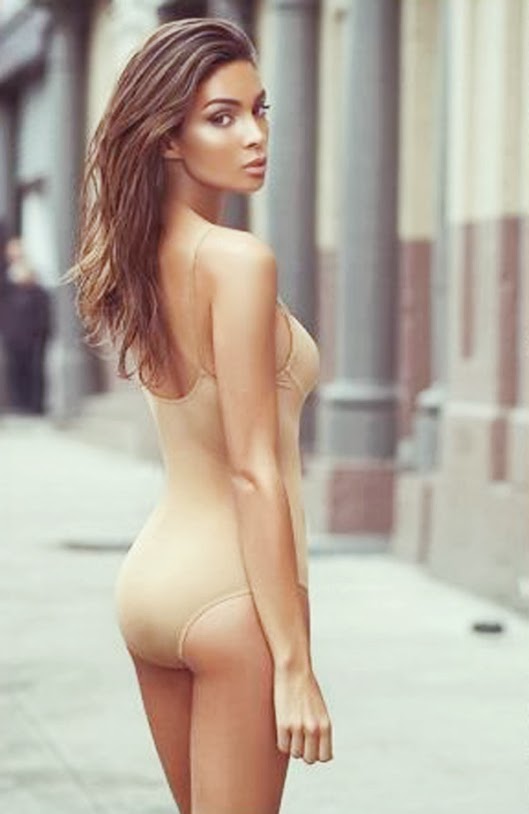 To borrow the words from my sis Isis King, Et tu, Tim Gunn?

Tim Gunn said this in response to a question concerning the recently unveiled Barney's campaign using a group of trans models.

"I’m conflicted. On one hand, I don’t want to say that because you were a man and now you’re a woman, you can’t be in a women’s fashion show. But I feel like it’s a dicey issue. The fact of the matter is, when you are transgender– if you go, say, male to female– you’re not having your pelvis broken and having it expanded surgically. You still have the anatomical bone structure of a man."

That picture of rising model Ines Rau to the left, who is part of that campaign says otherwise, Tim.


Hell, based on the transphobia I routinely see breaking out on certain gay blogs in their comment threads and the idiotic transphobic comments coming from predominately white gay men, looks like some intensive Trans 101 is warranted. 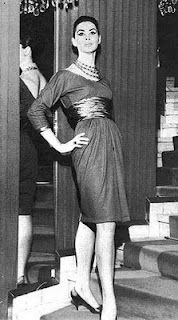 School is now in session.

First the basics.   When we trans women undergo HRT, we put on weight and get curves.  Genital surgery comes later if we are in the position that we not only want it, but can afford it.

Second point.  You refer to a transperson with their preferred pronouns, and if you don't know ask.  Andrej Pejic, who you were primarily slamming in your comment, refers to herself as 'she'.

It may also be a shock for you to know that trans feminine models just didn't pop up in the second decade of the 21st Century   Trans feminine models have been gracing the world's runways since April Ashley first sashayed down them in the early 1960's.

And she damned sure didn't look like a boy when she was handling her modeling business back in the day. 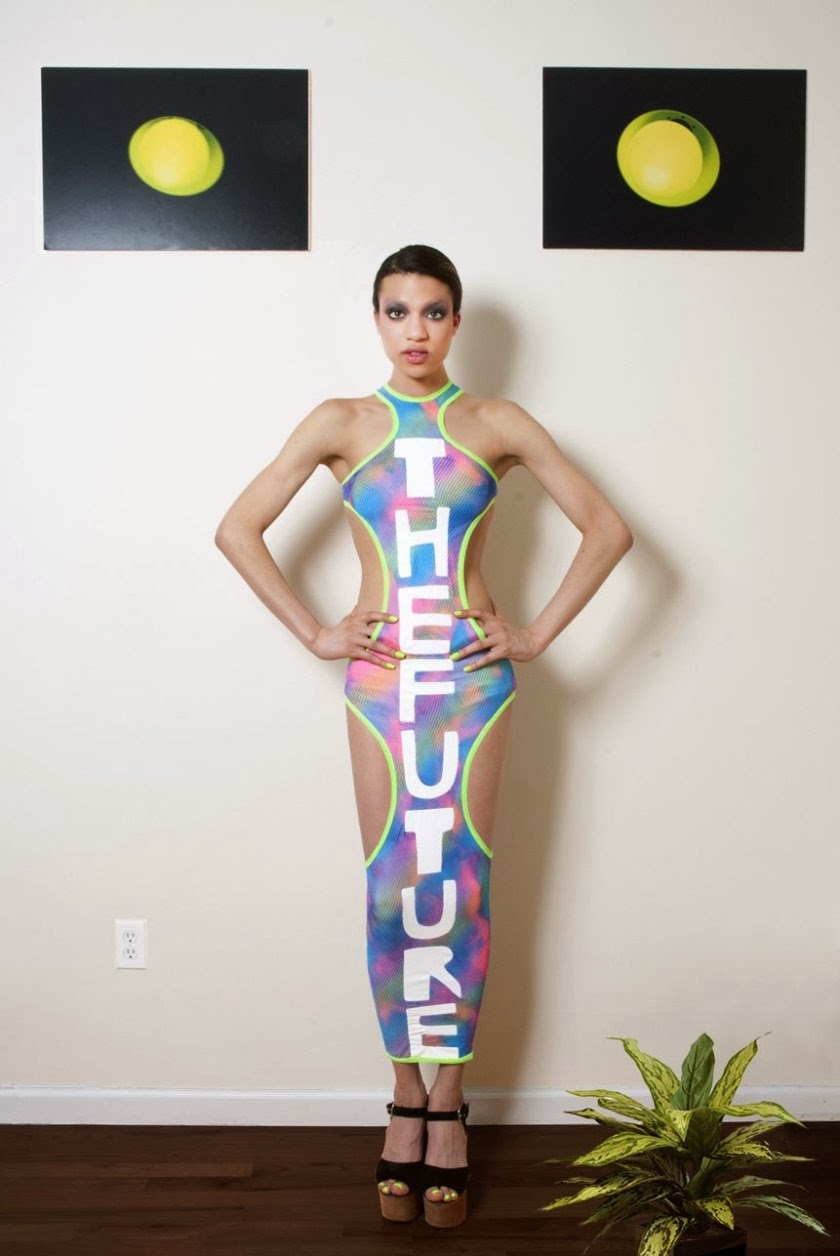 Trans models have just as much variation in ethnicity, skin tones, heights, and body types as their cis feminine counterparts.

And are just as beautiful, too.

As Pejic tweeted to you and I emphatically cosign, trans models deserve a fair shot at making it in a vanillacentric skewed fashion world that has long had a problem with diversity.

And for you Tim Gunn as a gay man, to pull out the discredited 'bone density' trope that has been used far too often to attempt to bar trans women from playing in sports, is reprehensible.   Guess you forgot it wasn't so long ago the fashion world wasn't so accepting of people like yourself.

Trans models have curves and with trans feminine kids transitioning as early as age six, that trend will continue.
Posted by Monica Roberts at 2:30 PM