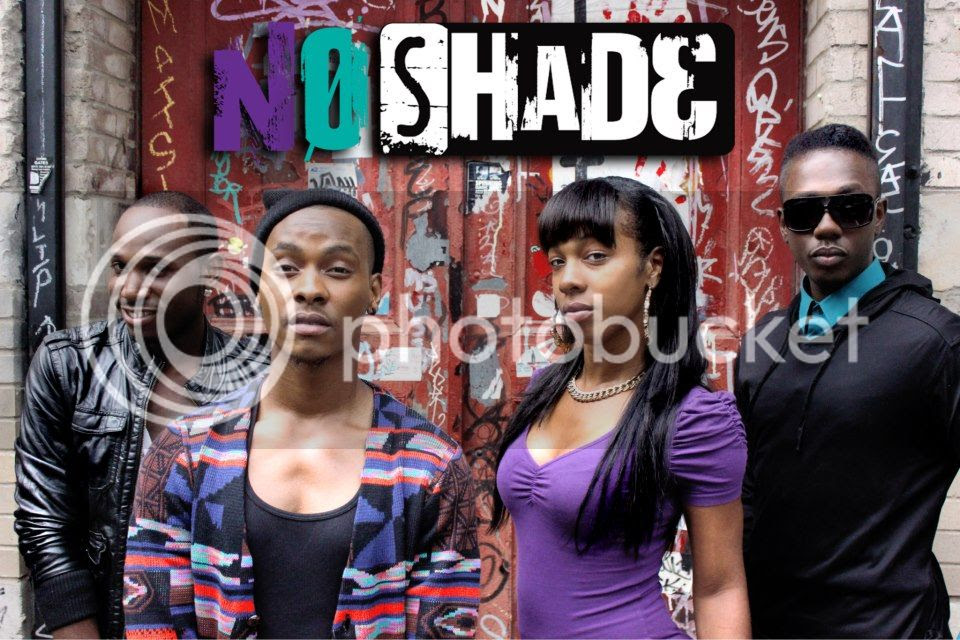 While there are some humorous moments in the series, No Shade also touches on some serious issues like parental and religious condemnation, gay bashing, and substance abuse.   Through Danielle's eyes we get to see her as she deals with the issues a trans woman deals with such as transphobic harassment, name change and documentation issues, and when to disclose her trans status when she meets the cis man of her dreams and starts dating him.   .

And yes, in case you're wondering, Danielle is played by a #girllikeus.

It also ends with the four main characters in a season ending cliffhanger that will have to wait until Season 2 of No Shade for resolution.

You can check out the pilot episode for the first season of No Shade.   If  you like it you may want to consider donating to their campaign to raise money to produce Season 2.