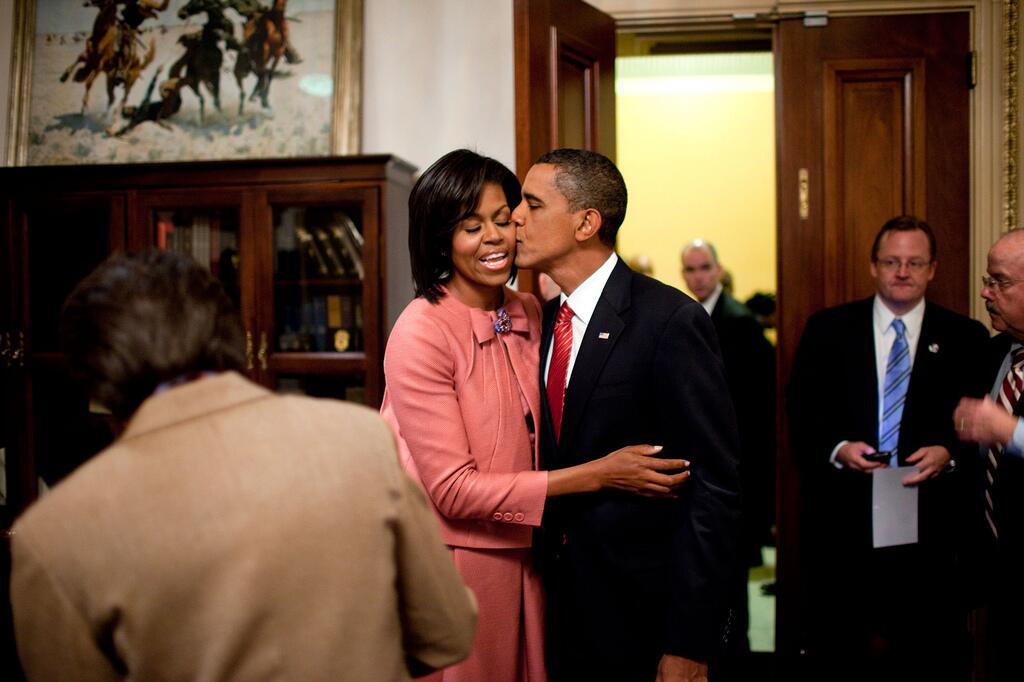 If you have a significant other, hope you are spoiling that person rotten on this day.  If you have a person you are in a relationship with, engaged to or you're sharing your life with, I ain't mad at you.

Just never forget as you are hanging out with your boo how hard it is the find that special person, because a lot of us on this day don't have that in our lives.

And there are the right wing idiots who insist on declaring war on love, but that's a post worthy rant for another day.  It's also Friday, so you longtime TransGriot readers know what that means, it's Shut Up Fool Award time.

This is the day that we reserve time to call out the people who have declared war on common sense, have exhibited jaw dropping ignorance, rank hypocrisy and overbearing over the top arrogance that just screams to be called out.

And since the Sochi Olympics are still going on in Russia where they have suspended their hatin' on love pogrom until the Olympic flame goes out, it'll be done in Gold, Silver and Bronze style once again.

The Bronze medal winner is Don Lemon, for ludicrously trying to defend the LA entertainment reporter who couldn't tell the difference between Laurence Fishbourne and Samuel L. Jackson while interviewing Jackson, by claiming some Black people do look alike.    Really, Don?   Who is you lookalike?  Is it Mr. Feather from Undercover Brother?   Stepin' Fetchit?

The Silver medal winner is a Group award for the entire Republican Party.   Whether it's their rampant racism, sexism, transphobia, homophobia (pick 'em), they were trying to justify passing laws to discriminate in Kansas and Tennessee, Sharron Angle trying to claim 'voter fraud' cost her the 2010 Senate race against Harry Reid, trying to require proof of citizenship to use bathrooms in Arizona, or the Texas GOP outreach to non-white Texans being the same racist brand of conservatism they've been peddling for the last 20 years, the Republican Party continues to prove on a daily basis why they shouldn't be allowed to govern at any level or hold any political office above dog catcher.

I had to pull Uncle Ruckus Thomas out of  SUF Lifetime Achievement Award retirement for cooning it up for GOP Massa earlier this week.

He parted his lips to say that race was less of a problem in Jim Crow Georgia than it is today.

Well, the Affordable Care Act covers treatment of your ills including that delusionary denial you operate under.

President Obama, when your next Supreme Court opening pops up, please for the love of God put an African-American woman on the bench to cancel out this mind numbing pile of self hatred and ignorance.

Instead of giving you the Oreo cookie you so richly deserve, I'll give you this. 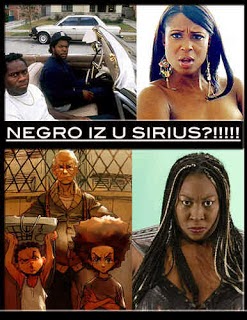 In addition to you getting the Negro Iz U Sirius?!!! Award, we have the wise words of Mr. T as the only appropriate response to this conservacoonery and buffoonery.