Like everyone else in the community, I have been keeping up with the wonderful news that a collegiate football player who is an NFL prospect has come out as gay.

Congratulations and mad props to my Texas homeboy (Sam played his high school football down I-45 south from here in Hitchcock) for doing so and being tough minded enough to come out in the testosterone fueled football world.

But before we get all giddy about the prospect of Mr. Sam spending his Sundays playing in the NFL, there are a a few things I need to point out.

First, and most importantly, bear in mind GLBT community, he is an NFL prospect.   That means he hasn't been drafted yet and the draft won't happen until May 8-10.

Being the Defensive Player of the Year and a first team All-American in one of the best collegiate football conferences in the nation (the SEC) would normally be a plus going into the combine and draft.

But it is interesting to note that after he made his coming out announcement and reports of unnamed NFL coaches and executives commenting that Sam's announcement hurt his draft prospects emerged, it resulted in him dropping from the 90th ranked prospect to the 110th overall ranked one.

I'm concerned because the NFL Combine comes up February 18-25 in Indianapolis with Sam scheduled to participate in it.  With a good showing he can possibly improve those prospects, but it also depends on just how widespread the homophobia is in the NFL and whether those player personnel people would rank him fairly based on his combine performance and other evaluations despite the league's anti-discrimination policy.

The code words are already starting to creep into the interviews with NFL coaches and player personnel people.  They are citing 'team chemistry' and allegations he would be 'a distraction' in terms of laying the groundwork to not draft him.  Some have cited homophobic players already on their rosters as a reason. And frankly, there are some NFL teams that just don't want to deal with the extra publicity that the first openly gay NFL player would bring from national and international media. 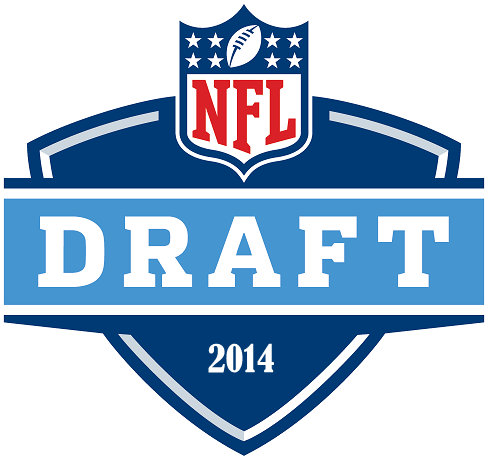 Former NFL punter Chris Kluwe is throwing the challenge flag on those comments. I call bull feces on it because you have had past NFL players that shot people (Aaron Hernandez) or did a long list of other stuff disruptive to team chemistry that isn't a 'distraction' but being gay is?

If Sam doesn't get drafted this May, then he would have to try to make an NFL team as a free agent.  He'll have to get signed, show up in mid July for training camp and survive all the cuts to make it to an NFL 53 man roster for the opening weekend of the 2014 NFL Season Sept 4,7-8.

But as a longtime NFL fan and a member of the TBLG community, I hope he is successful in his quest to become an NFL player and one of the leagues 32 teams adds him to their roster.

It would be even better for me if that team was my own Houston Texans.
Posted by Monica Roberts at 12:00 AM

Good susint report. Monica has laid out in very factual description, the process. Thank u for this good heads up reporting.Michael Petta Ft. Worth TX.