I Want Nice Things For Texas

I got a chance this afternoon to walk a few blocks up the street to my early voting center and cast my vote in the Democratic primary.

Y'all know that after the eight month stress-inducing drama I went through before finally getting my Texas drivers license January 9, it was a triumph for me when I showed my TDL and the now orange Texas voter registration card at the check in desk.

I was handed the slip with the access code from the smiling female poll worker on the other side of the table, headed to the proper bank of eSlate machines, input the four digit code and began voting in my first Lone Star election since the 2012 presidential one.

And yeah Texas Republican Party, I'm still highly pissed off about being suppressed out of the recent Houston mayoral one, and will be gleefully participating in the general on November 4. 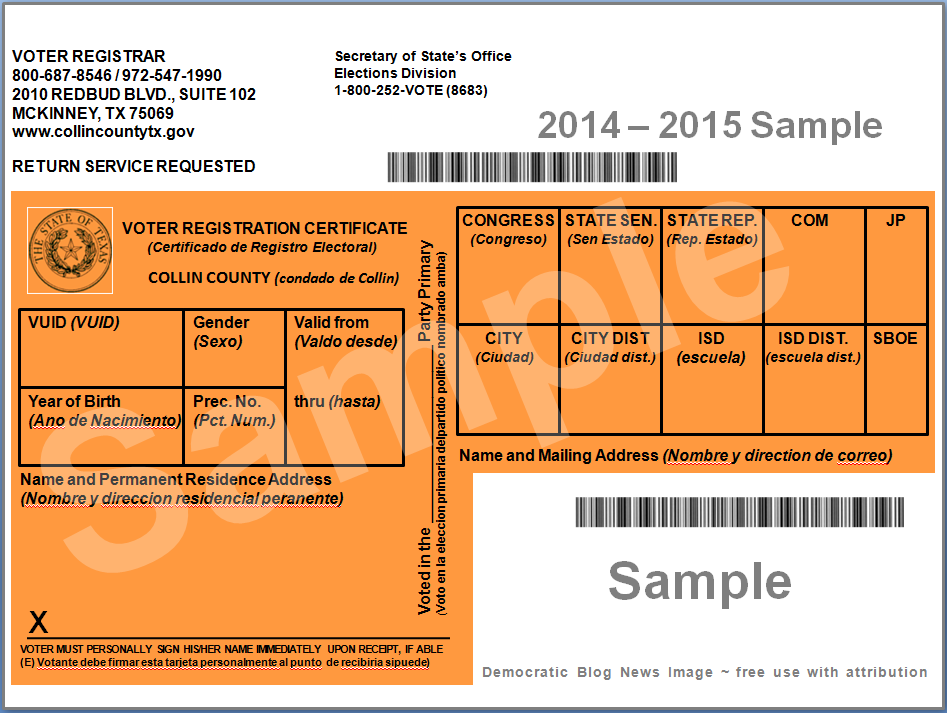 I have an orange 2014-15 Texas voter registration card that I ironically received the same day I passed the driving test (with a 94 score thank you very much) and a TDL.  I'm currently working on getting my US passport since it is the other document you can use as ID to vote.

And yeah, I'm highly motivated for the next two years and beyond to use both of them and be standing at the polling centers ready to throw the Lone Star GOP bums out.

After what happened to me in 2013, I'm even more motivated than ever to turn Texas blue so my little niece Kacielyn and big niece Chantoya spend their teen and adult years in a Blue Texas like I, their father and mother grew up in. 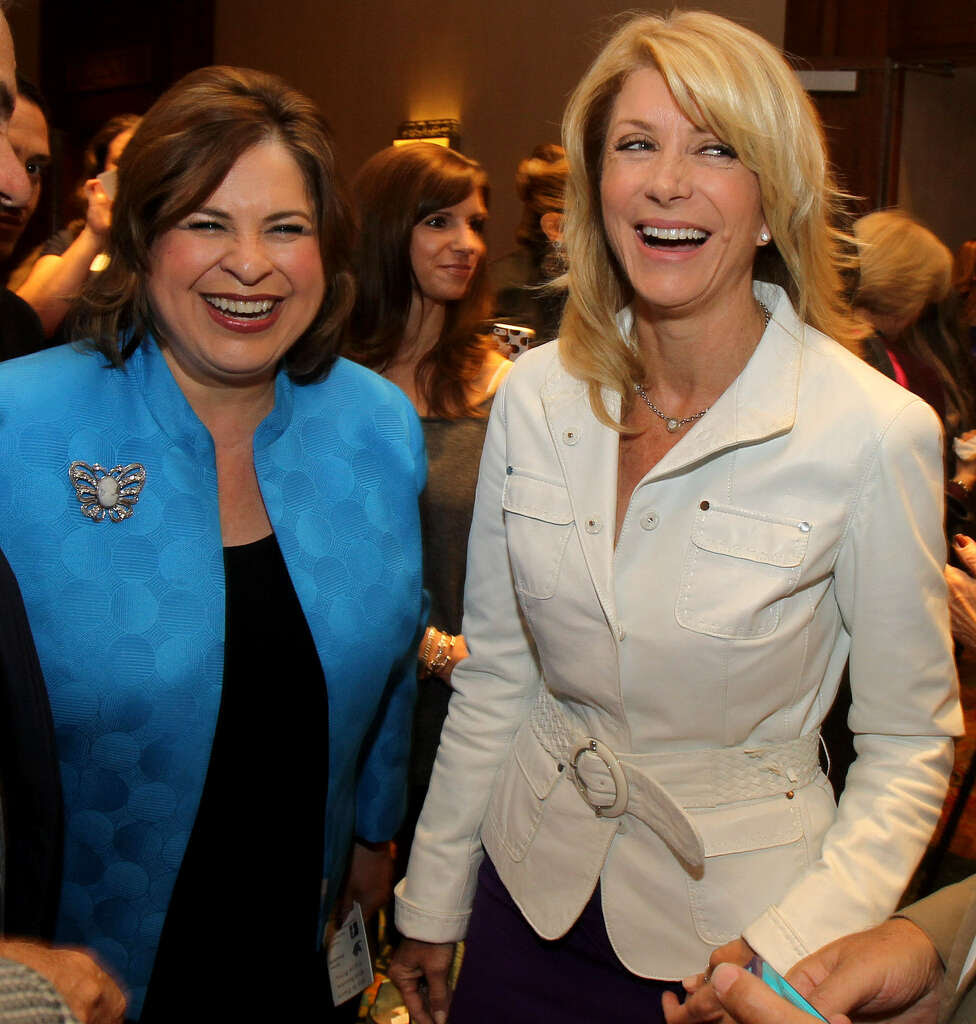 And I want nice things for Texas, too.   Nice things like a Texas government that works to solve problems for its citizens lives, not create them.  A government that answers to the citizens and voters of the Lone Star State, not the 1% 'bidness' interests or conservative white people.

I want Texas to have nice things like a budget surplus, a booming economy that works for all of us, high speed intercity rail, a top notch highway system and infrastructure and a world class education system with great public schools that teach facts based science, not Flintstones science. 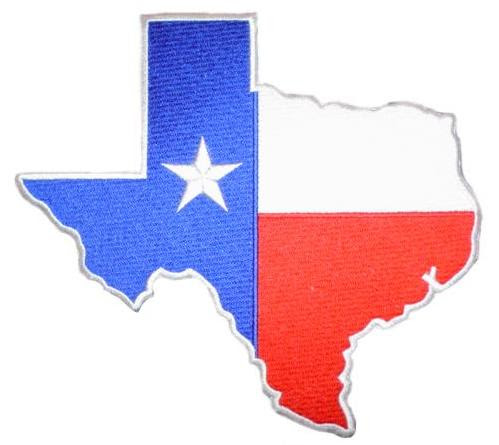 I want nice things like a Texas that values all its citizens, not disrespects them for political gain, demonizes urban, TBLG, women, immigrant and non-white Texans or has leaders that ignorantly calls certain areas of the state during their election campaign 'third world countries'.

And finally I want nice things like a Texas that recognizes we trans Texans exist, want to do mundane things like work, play, get married and not have our human rights messed with.

I want those nice things for Texas because I was born here in its largest city, and I love the 268,581 square miles of Planet Earth inside our borders and everything else about my home state that makes it a special place to live.

It's past time we started electing leaders that want nice things for Texas as well, and work diligently to make them happen.