It's been 48 hours since that second hideous attack interview Piers Morgan unleashed upon Janet Mock followed by that jacked up panel, and I'm more than a little pissed off about it along with supporters in the Black trans, cis and SGL community.

But I've been surprised and disappointed by the reaction of elements of the white trans community to it.

I'm tired of the white trans community ignoring the fact that Janet was attacked in this Morgan interview, and frankly some of you are doing so because you are jealous of the media attention she's received over the last two years.

It has the appearance to me and other people in the Black trans community and our allies that elements of the white trans community are secretly happy the 'uppity Black transwoman' got taken down a few notches by your cis White masculine 'ally' Piers Morgan and you're now using Morgan as a human shield excuse to unleash your own attacks of her.

It would be a good idea for you vanillacentric privilege wielding peeps to back the hell up off Janet right now, because the more shade you level at her, the more pissed off we get in Black Trans world about it along with our allies.

And FYI John Aravosis and 'errbody' else that thinks it was a pro-trans interview, this is what a pro-trans   interview with a real trans ally looks like.   This Marc Lamont Hill one is another example. 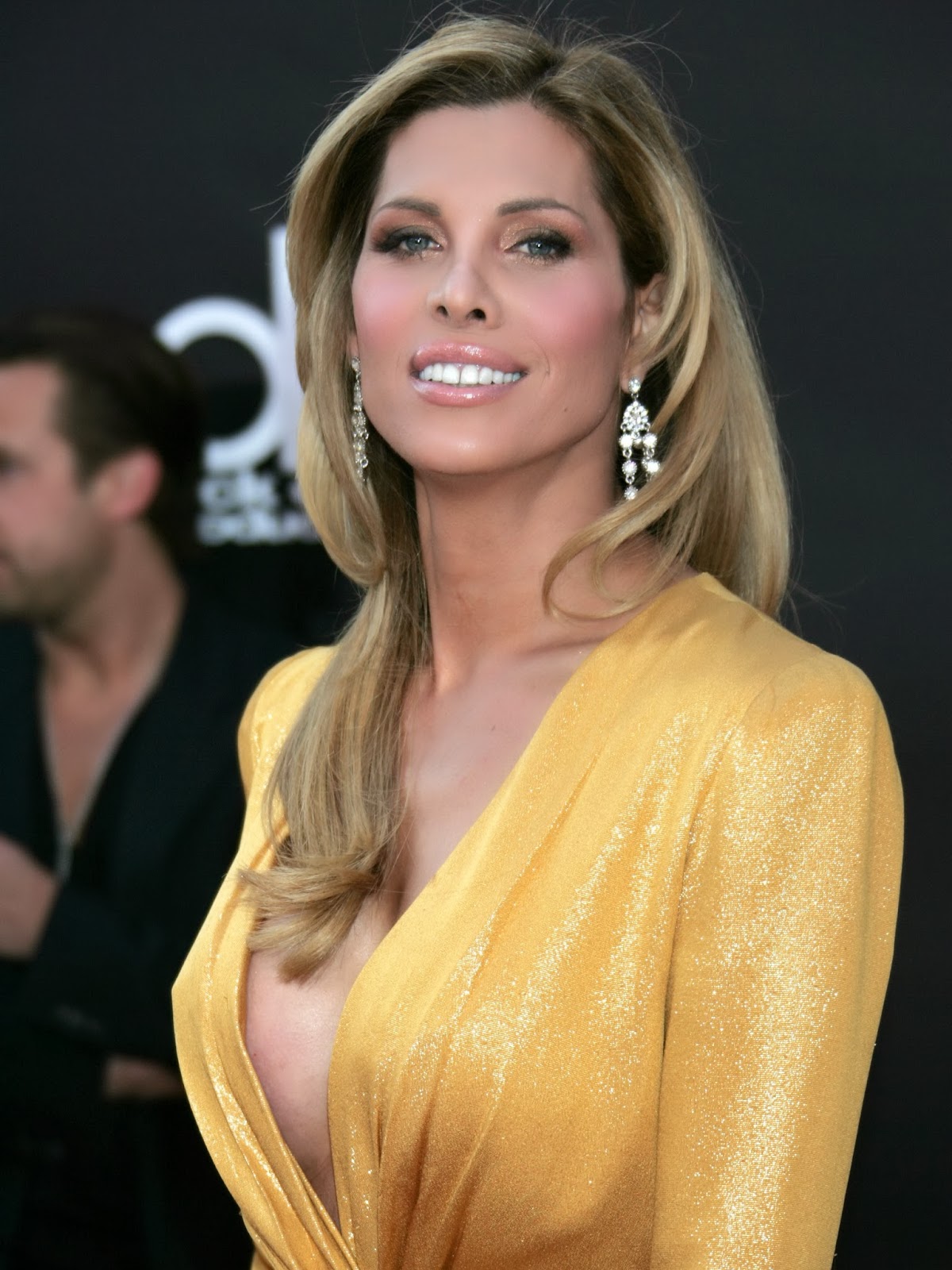 Now it's time for a reality check.  I submit that if Janet Mock looked like this trans Hawaiian (Candis Cayne) instead of being a Hawaiian of African descent, the reaction to Piers Morgan's media bull feces would have been substantially different.

Outrage would be filling up every white trans blog on the Net and you'd probably already have a Change.org petition up calling for Piers Morgan to apologize.

Bottom line is that for the last six decades, the transfeminine perspective, the people interviewed in the media about it, and the transfeminine discourse has disproportionately been centered on, spoken and written about by a long list of white transwomen.

Some of those who have done so I have had profound philosophical disagreements with like Riki Wilchins. Some of Kate Bornstein's writing I don't agree with either but I respected their right to say it.

For the first time in the trans community's modern history, we have Black trans women like Janet Mock, Laverne Cox and my GLAAD Award nominated self stepping up, getting the media spotlight and broadening the conversation. The appearances of Mock and Cox on the scene in the last two years and countless other African-American trans people have done more to advance the conversation and understanding about about trans issues in the Black cis and SGL community and amongst our intelligentsia than those discussions on trans issues in the last six decades And some of you trans peeps have a problem with that and the masters degree wielding author of Redefining Realness who has SRO book events and has played a major role in making that happen?  Buy a vowel and get a clue that transwomen come in all shades and ethnic backgrounds.  If we say we want to get trans human rights legislation passed in a near future that sees America getting more diverse, we are going to need a wide variety of spokespeople besides white transmasculine or white transfeminine ones to get people motivated to join our human rights cause and accomplish that task.