What Is An Unjust Law? 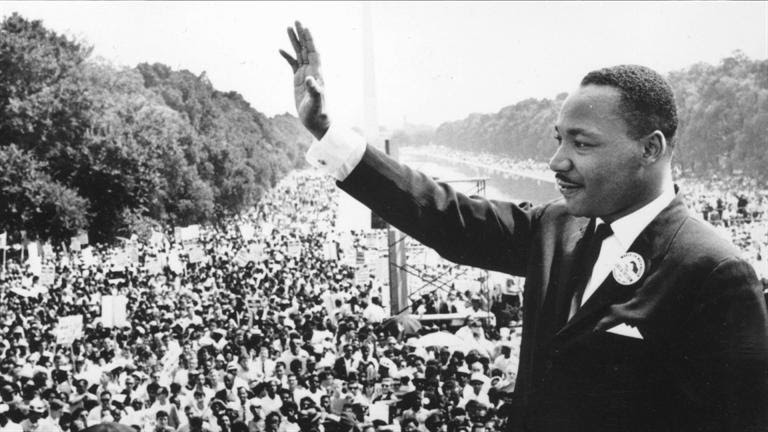 You've probably read a few posts ion TransGriot in which when I've commented on anti-TBLG laws or bad legislation that is purported to help us I've called them 'unjust laws'.

To clarify what he said, an unjust law would be one that takes away an individual's or a group's freedom, causes harm or basically just causes chaos.  It's the opposite effect of what a law is put in place to do.

The Rev Dr. Martin Luther King Jr. broke it down more eloquently in his 1963 'Letter From Birmingham City Jail' the concept of just and unjust laws.

Now, what is the difference between the two? How does one determine whether a law is just or unjust? A just law is a man made code that squares with the moral law or the law of God. An unjust law is a code that is out of harmony with the moral law. To put it in the terms of St. Thomas Aquinas: An unjust law is a human law that is not rooted in eternal law and natural law. Any law that uplifts human personality is just. Any law that degrades human personality is unjust. All segregation statutes are unjust because segregation distorts the soul and damages the personality. It gives the segregator a false sense of superiority and the segregated a false sense of inferiority. Segregation, to use the terminology of the Jewish philosopher Martin Buber, substitutes an "I it" relationship for an "I thou" relationship and ends up relegating persons to the status of things. Hence segregation is not only politically, economically and sociologically unsound, it is morally wrong and sinful. Paul Tillich has said that sin is separation. Is not segregation an existential expression of man's tragic separation, his awful estrangement, his terrible sinfulness? Thus it is that I can urge men to obey the 1954 decision of the Supreme Court, for it is morally right; and I can urge them to disobey segregation ordinances, for they are morally wrong.

Let us consider a more concrete example of just and unjust laws. An unjust law is a code that a numerical or power majority group compels a minority group to obey but does not make binding on itself. This is difference made legal. By the same token, a just law is a code that a majority compels a minority to follow and that it is willing to follow itself. This is sameness made legal. Let me give another explanation. A law is unjust if it is inflicted on a minority that, as a result of being denied the right to vote, had no part in enacting or devising the law. Who can say that the legislature of Alabama which set up that state's segregation laws was democratically elected? Throughout Alabama all sorts of devious methods are used to prevent Negroes from becoming registered voters, and there are some counties in which, even though Negroes constitute a majority of the population, not a single Negro is registered. Can any law enacted under such circumstances be considered democratically structured?

Sometimes a law is just on its face and unjust in its application. For instance, I have been arrested on a charge of parading without a permit. Now, there is nothing wrong in having an ordinance which requires a permit for a parade. But such an ordinance becomes unjust when it is used to maintain segregation and to deny citizens the First-Amendment privilege of peaceful assembly and protest.


So the next time you see me in this space call a law just or unjust, you'll now have a better understanding of what I'm talking about
Posted by Monica Roberts at 12:00 AM