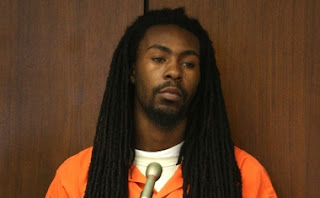 Alrashim Chambers, one of the alleged killers in the Victoria Carmen White case in New Jersey, was indicted on murder and bias intimidation charges in addition to two weapons charges according to the Essex County Prosecutors office yesterday. 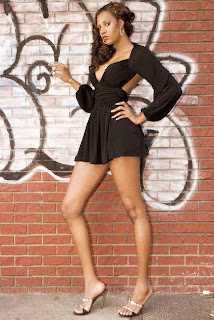 26 year old Marquise Foster, the other person involved in the case, pled guilty in May to hindering apprehension, which carries a maximum sentence of five years in prison.

The 24 year old Chambers if convicted of the charges is facing life in prison and will be arraigned on July 12..


As of  yet a trial date hasn't been set, but like the family and friends of Victoria Carmen White and all who loved her, I'm hoping that justice is finally served in this case.
Posted by Monica Roberts at 9:00 AM