It's A Team Effort 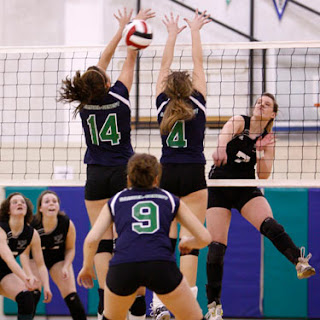 This post is dedicated to all the peeps (and they know who they are) who were critical and part of the team effort it took (and still does) to help me evolve and grow into as trans author Sharon Davis calls it, a finer specimen of womanhood.

One of the things I have to repeatedly point out is that trans women go from zero to femininity.  At whatever age we begin the transition, we have to acquire the same knowledge base as a cis woman our same age, but don't have the same length of time she did to do so.  We are also opposed by a disapproving society as we attempt to embark on this feminine journey.

From time to time I remember the various cis and trans people who played either a small or major role in helping me become the Phenomenal Transwoman that is just living her life.   I smile when I think about people like my six foot homegirl Tracey, who modeled occasionally, I admired her sense of style and helped me not only get over my height issues, but got me comfortable with navigating the world with a feminine body.

As contentious as my relationship got with my ex for a while, even she played a role in the evolution of Monica along with various transwomen no longer in my life who helped me with information concerning presentation issues, where to get gender related care, how to do the document and other changes, et cetera..

Remember younglings, I was doing my transition before the Internet blew up and became part of our everyday lives.  You had some transwomen who jealously guarded the info like it was the secret recipe to KFC, and any transwoman who was willing to share that info was valued. 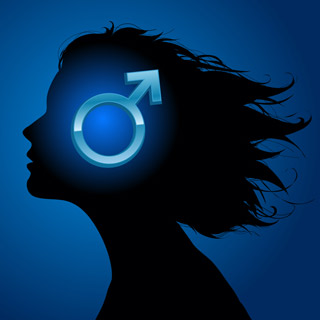 But back to the post before I start venting about that subject again.   .

There were cis and trans women who helped me hone my thinking and clarify some issues concerning femininity.   Some I sought out and straight up asked about growing up female, others stepped to me and volunteered to share their insights with me.

They helped me understand and come to grips with the sexism and the double standards I would now be negatively grappling with for the rest of my life.

There were cis and trans women who were critical in terms of helping me develop my sistahfriend network.  They are an eclectic mix of people that basically break down to the folks that knew me before transition, the ones that met me during the process and the ones who met me after transition.

Some of them are still part of that sistahfriend network I established while others have moved on, but they arrived right on time when I needed them to be there.  To the ones who moved on, I still think about them on a regular basis and the wisdom they imparted to me at those times. 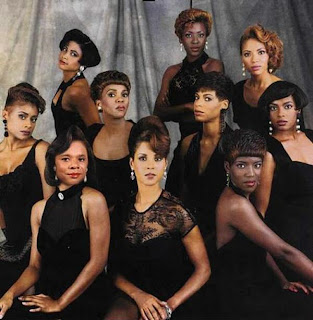 And there were cis and trans women of African descent who were vitally important in helping me understand where I fit in as a trans woman of African descent.   They helped me undersatnd the tenets of Black womanhood, femininity from a chocolate flavored perspective, the importance of living up to that legacy and understand that many of the issues I and my trans sisters deal with are the same ones my cis sisters struggle with as well.

It not only takes a village to raise a child, it take a village to enforce the gender binary as well.   When you grew up on one side of it, it takes a team effort to help you quickly get up to speed on everything you need to know to be a fully functioning and valued member of your new gender team.

Thanks to everyone who helped me to become and continue to evolve into a quality Black woman and a role model that our transkids can look up to with pride.   I deeply appreciated it then, appreciate the insights I get now, and for those of you who aren't in my life right now would love to catch up with you and hear what you have to say

Posted by Monica Roberts at 3:15 PM