The 2014 Shut Up Fool Lifetime Achievement Award Winners Are... 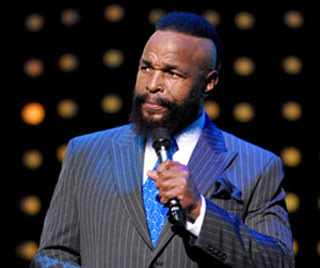 It's that time again, TransGriot readers!

Since 2010, during Oscars Weekend I add another five people to the list of folks who just take it to the next level on SUF recognition.

These fools among us repeatedly exhibit their world class levels of stupidity, ignorance and rank hypocrisy so often that a Shut Up Fool Weekly Award or a Shut Up Fool of the Year just doesn't do them justice

By winning this award, they get retired from regular weekly SUF consideration, but if they say something off the charts stupid, they will be called out.

Thanks to those of you who sent in nominees for this year's award.

The envelope please.   Oooh..this is so exciting.

The members of the Shut Up Fool Lifetime Achievement Award Class of 2014 are: