As many of you here in the Houston area and beyond are aware of, two African-American SGL women were found dead near a Port Bolivar convenience store dumpster Friday. 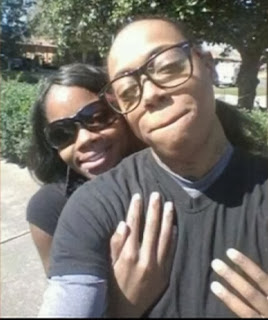 This is a composite sketch of the suspect in the murder of Houston couple Britney Cosby and Crystal Jackson, who were both 24 years old.  Galveston County Sheriff Henry Trochesset wouldn’t elaborate on how the man and the victims were connected, but is quoted in a KHOU-TV report as saying it’s likely the women were killed somewhere in Houston before their bodies were brought to the Port Bolivar location where they were found.

Galveston County detectives are asking for the public’s help in identifying the suspect in the composite drawing. He would have been last seen with the victims and in their vehicle, a 2006 silver Kia SUV.