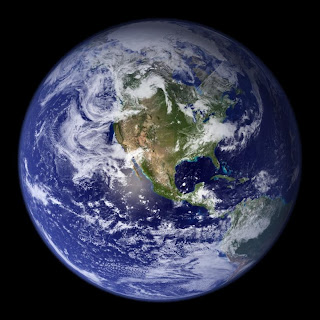 Was checking my stats and was curious to find out which countries my readers are coming from and what the Top Ten Countries are who surf by and read my TransGriot posts.

From the tenth to the top one, here goes:

So of the Top Ten countries that read TransGriot posts, noting I have a lot of European readers with the UK, France, Germany and Russia representing that continent.  The Asia-Pacific rim is represented in Malaysia and Taiwan, and South America's largest nation in Brazil.  It's no surprise that the United States and Canada would be numbers one and two.

But what it does tell me is I need to do a better job of including content that will pique the interest of my fellow African descended people across the Diaspora in the Caribbean and Africa.

I'll probably need to do a monthly post to keep track of my international Top Ten countries as well.

But no matter what nation you reside in whether it's on my Top Ten list or not, I thank you for taking the time out of your busy day to surf by TransGriot and read my posts.

ooops, this post prove my previous post comment wrong, in that it's now obvious that I'm not just one of the few reading you from the EU, which is good news. On a side note, not that it matters much, but as you mentioned your main readership to be of African descent or part of any diaspora, in my case I'm not. I prefer to stumble upon your post via twitter because I find that your blog load way too many post in a single browser page, which takes so much time to load from my side of the window that it's not practical {just saying in case on day you'll consider slight re-design…}. Greetings.