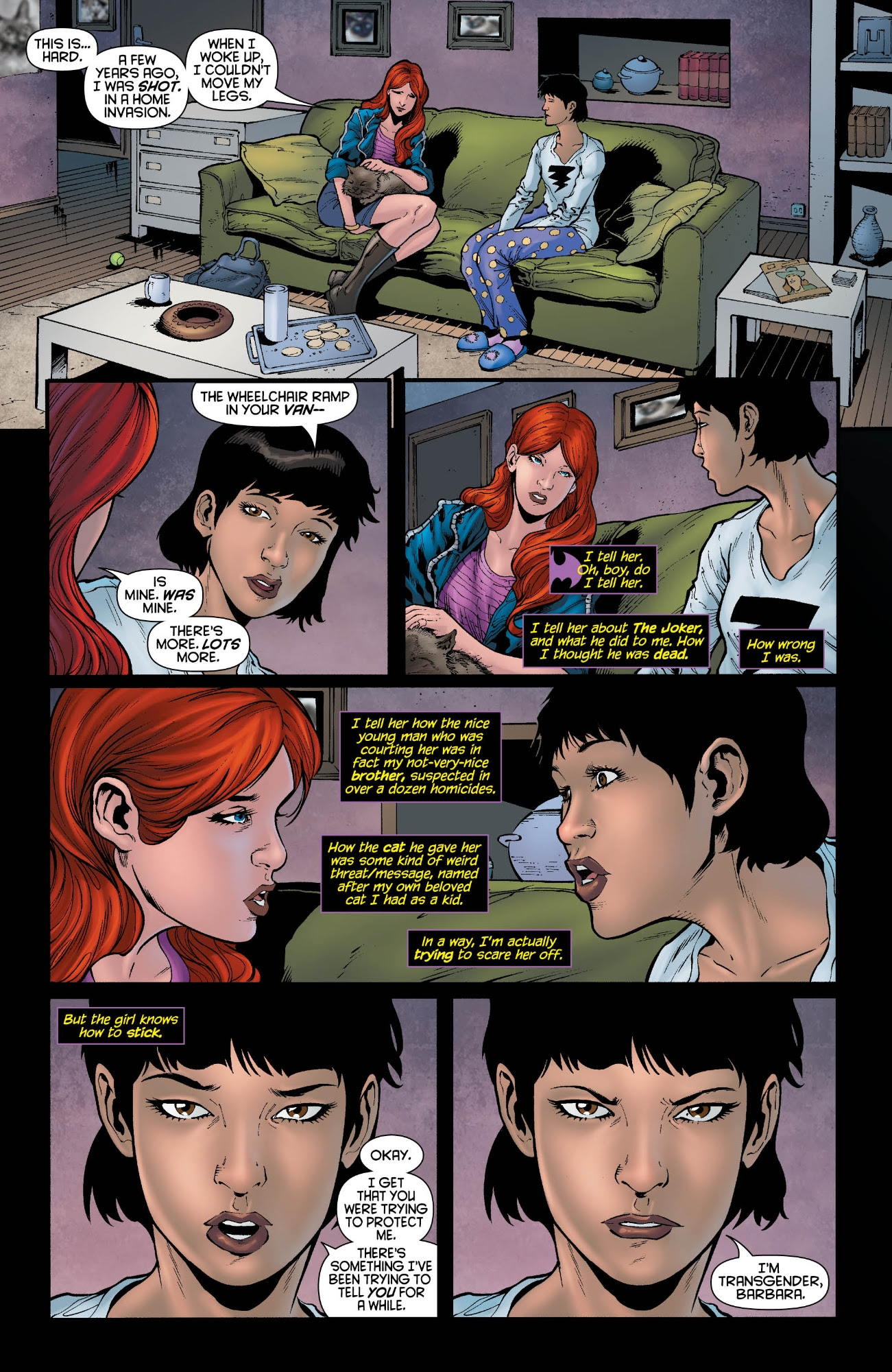 I've talked in the blog about the Archie Comics having storylines in which they have done 'what if' gender bending with their hero Archie and reimagined his life twice as a girl in issues 516 and 636.  In Archie 636 they took it a step further and gender swapped Betty and Veronica as well as Archie.

Gender fluidity has been present in the comic world for decades but only through fantasy based methods such as magic, shape-shifting, brain-swapping, and cloning via adult or independent published comics or websites such as the adult-themed TG Comics.

But DC Comics, which has also done its share of fantasy based gender bending with its line of superheroes, and over the last few years has introduced not only ethnically diverse characters, but started adding ones who are gay or lesbian after once being banned by the Comics Code Authority.

DC is about to take a major leap forward and introduce a reality based trans character. Introducing Alysia Yeoh, the roommate of Barbara Gordon, AKA Batgirl.   In the rebooted Batgirl series Barbara is a lesbian, and in Batgirl #19 Alysia will reveal to Barbara that she's a girl like us in a conversation with her roommate in the same conversation in which Barbara reveals she's Batgirl.

She also attributes the idea of a trans character to a Wondercon convention conversation she had with comic writer Greg Ruska after a fan asked why there were fewer gay male superheroes than lesbian ones.

Rucka, who co-created (and rebooted) Batwoman as a lesbian character, replied that it would be a real sign of change for a gay male character to appear on a comic book cover — and an even bigger step for a transgender character to do the same.

While Simone is aware of the trans characters that exist in various comic book universes through fantasy based means, she wanted to create one that was reality based.  Alysia will be “a character, not a public service announcement … being trans is just part of her story. If someone loved her before, and doesn’t love her after, well — that’s a shame, but we can’t let that kind of thinking keep comics in the 1950s forever.”

She also talked to people in the trans community before creating Alysia. 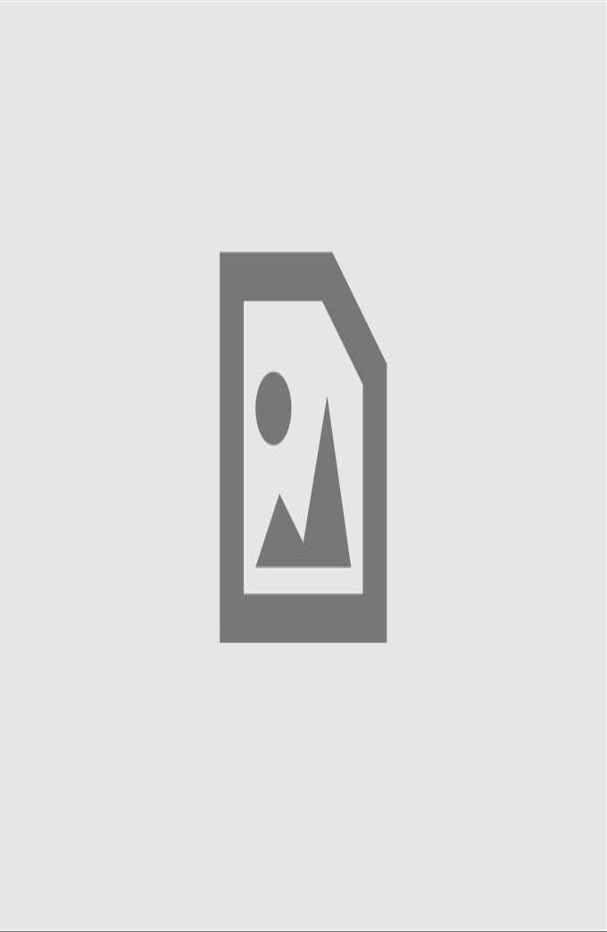 Simone suggested the Alysia Yeoh story to DC Comics Co-Publisher Dan DiDio at lunch one day, prepared to a passionate defense for the idea of a transgender character. ”I thought I might have to sell it, so to speak,” said Simone in the Wired interview. “But he just paused for a moment, asked how this would affect Barbara’s story, and immediately approved it. And we went back to our excellent nachos.”

Simone according to the Wired story will be adding another trans character to a story she's working on.   She also thinks it's time for a trans superhero character, especially since many of of the loyal comic book fans and people who attend comic conventions around the country also happen to be from the trans community.

“It’s time for a trans hero in a mainstream comic. I think it’s time to make that thing happen that Greg [Rucka] mentioned years ago. And it’s going to happen … I’m sure it’s controversial on some level to some people, but honest to God, I just could not care less about that. If someone gets upset, so be it; there are a thousand other comics out there for those people.”

And as a comic book fan, I couldn't agree more.
Posted by Monica Roberts at 12:00 PM