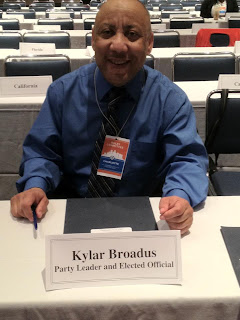 Now that lying season and that illusion of inclusion better known as the Republican National Convention is mercifully over, it's time for America to see what inclusion and diversity really looks like.

The 2012 Democratic National Convention kicks off tonight in Charlotte with First Lady Michelle Obama being one of the keynote speakers this evening at the Time Warner Cable Arena along with San Antonio mayor Julian Castro.

Yes people, there are Texas Democrats, and you're about to find out we live up to that long, distinguished history of liberal-progressive Texas leadership.

I'm happy to note this convention is making trans history on many levels.   We have the first African-American trans man delegate in TPOCC Executive Director Kylar Broadus, who is part of the most diverse trans delegate contingent to ever attend a DNC event.  Dr Marisa Richmond is also in Charlotte for her second consecutive DNC convention as a delegate representing Tennessee. 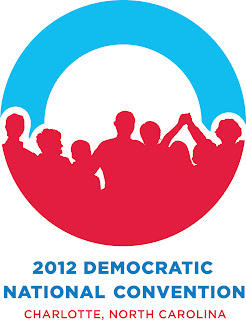 Will be interested to hear over the next few days from the various trans participants as they discuss their experiences interacting with the various groups, and participating in the activities and caucuses they'll attend from September 4-6.