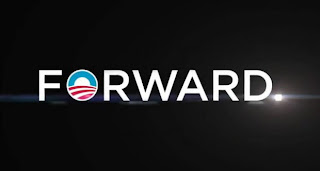 The 2012 DNC Convention is over in Charlotte, the speeches are done and we are now 59 days away from a pivotal nail biting election that we hope our side will prevail on.

I'm fired up ready to go and ready to move this nation forward, but I'm not relaxing until November 7 because we still have a lot of work to do.

Speaking of moving forward, it's Friday, and y'all know what that means TransGriot readers.   It's time for me to announce who earned this week's TransGriot Shut Up Fool Awards.

This week's group nominees were the Republican Party,  Fox Noise, the Romney-Ryan campaign, the NFL for not ending the referee lockout, the NHL for even parting their lips to say the word and the Log Cabin Republicans.

Honorable mention number one goes to Hank Williams, Jr for his anti-Obama rant at a recent concert

“We’ve got a Muslim for a President who hates cowboys, hates cowgirls, hates fishing, hates farming, loves gays, and we hate him.”

Still bitter about ESPN kicking you to the curb last year, huh?

Honorable mention number two goes to the entire right wing media for all the hating they did during the just completed DNC.    Whether it was sophomoric and misogynist tweets, outright lies, or jaw dropping ignorant and racist KKKommentary, the conservamedia never failed to deliver the goods. 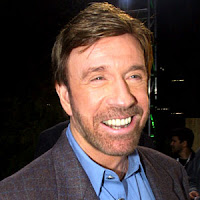 But this week's winner is Chuck Norris.

Chuckie and his wife Gena took to the Internets to take his longtime hatin' of President Obama to another ridiculous level.  He warned the conservafools if they didn't vote and defeat the POTUS, they were sentencing their kids and this country to '1000 years of darkness'.