Femanda Milan Scheduled To Be Deported From Denmark Today 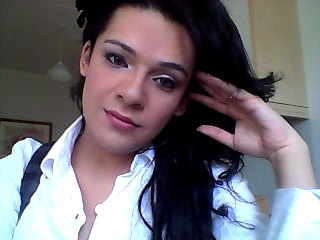 In October 2011 the European Union Parliament adopted asylum standards that stated that EU member nations must now include gender identity as a ground of persecution and take it into account when they make decisions to grant or deny asylum status to people seeking it.

There were three EU nations that opted out of the process, the United Kingdom, Ireland and Denmark.

Unfortunately that opting out of the trans asylum rules has had a negative effect on Fernanda Milan, a Guatemalan trans activist who was forced to flee her homeland and ended up in Denmark due to horrific anti-trans violence in her central American nation and she being considered a major trans human rights leader in Guatemala.

After arriving in Denmark, her treatment didn't get much better in the nation that once was the place in the early 1950's where Christine Jorgenson transitioned before returning to the United States in 1953.   She was housed in the male wing of the Sandholm Asylum detention camp run by the Danish Red Cross, and several men broke into her room and subsequently raped her.  She was denied the hormones she's been on since age 14. After escaping the detention camp she ended up in a brothel in Jutland for two years until it was raided by the police. 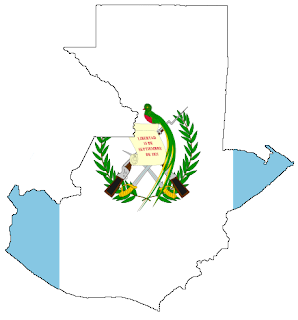 “What I’m most afraid of when I go back isn’t being killed. What really petrifies me is being attacked and tortured,” Fernanda says, adding that she knows “no transgender people in Guatemala over 35.”

Despite the efforts of people in Denmark and around the world, Fernanda's application for asylum was denied and she is being deported.

So if something unfortunate does happens to Fernanda Milan, there will be a lot of people who will have to answer for that.  But the folks with the most soul searching to do will be the people in Denmark who had the chance to act humanely toward her and for whatever reason failed to do so.

Those people not only failed Fernanda on multiple occasions, but made the decision to deport her back to Guatemala and possible death in the first place.

TransGriot Update:  Fernanda Milan's case was reopened, so she's still in Denmark for now.  But keep the pressure on the Danish government to either let her stay there or allow her to go to a nation that will accept her.