Another team joins our lineup of professional sports franchises in the Houston area and will start play in April.   Even cooler is the fact they are a women's professional spots team.

They are the Houston Dash, our new expansion team in the National Women's Soccer League (NWSL) that started play earlier this year.

“We are thrilled to have our very own NWSL franchise here in Houston,” said Houston Dynamo president Chris Canetti in a statement. “It is an important addition to our sports landscape and will bring added value to our community.” 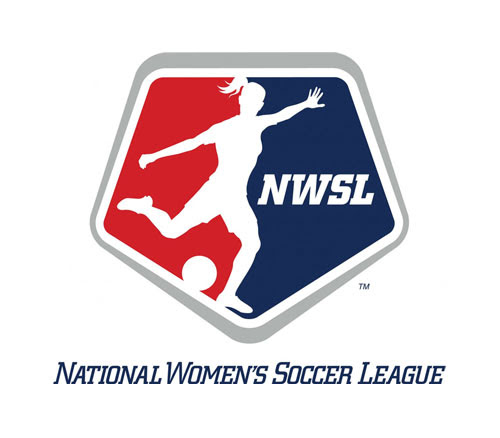 The NWSL has been set up as the top echelon women's pro soccer league in North America and is supported by the national soccer federations of the United States, Canada, and Mexico with the goal of building a elite level league for their top national players to play in when they are not competing in the Olympics or the FIFA Women's World Cup.

it also has the goal of building the women's game in these nations and developing talented players for future national teams in Canada, Mexico and the US.

But back to talking about the Houston Dash. 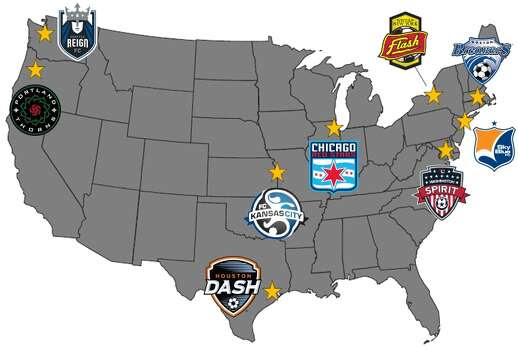 The Dash are the NWSL's first ever expansion club and are the second in the league after the Thorns supported by an MLS club.   The Dash are owned by the same group that owns the Houston Dynamo

The Dash will train at the Dynamo's complex and play their 12 home games at BBVA Compass Stadium.

They are currently looking to hire their head coach and unveil their uniforms for the upcoming 2014 season later.

As for the inaugural season roster of the Houston Dash, the 18-20 woman roster for the inaugural team will be filled by allocation of players from the U.S., Canada and Mexico national teams, the expansion draft, the January 17 NWSL collegiate draft, and other discovery signings.

The only thing I wish they'd done is given the fans an opportunity to choose the nickname, but I can understand the Dynamo brass reluctance to do so after the Houston 1836 drama.

Should be fun to watch a women's pro sports team here in H-town for the first time since the Houston Comets (sniff sniff) departed the scene and looking forward to checking out some of their games when I can.