You Can Call Her Representative-Elect Scott! 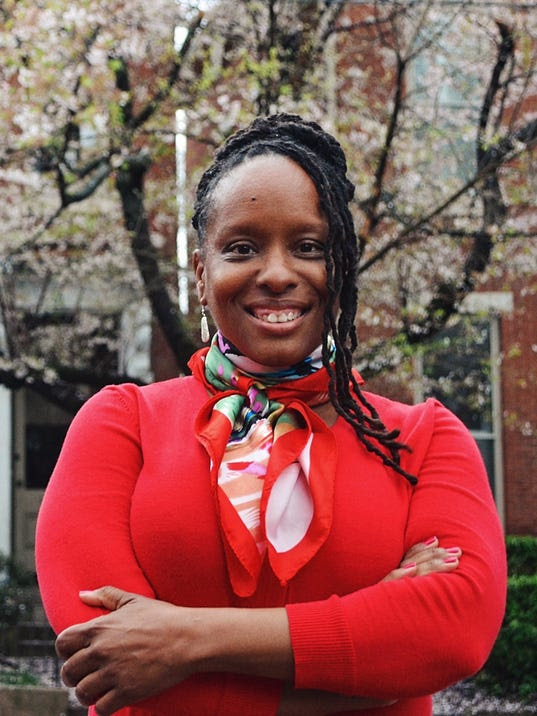 One of the other races that had my attention besides the contentious race between Hillary Clinton and Bernie Sanders was the 41st District race between longtime incumbent Rep. Tom Riner and former Louisville metro Councilmember Attica Woodson Scott. 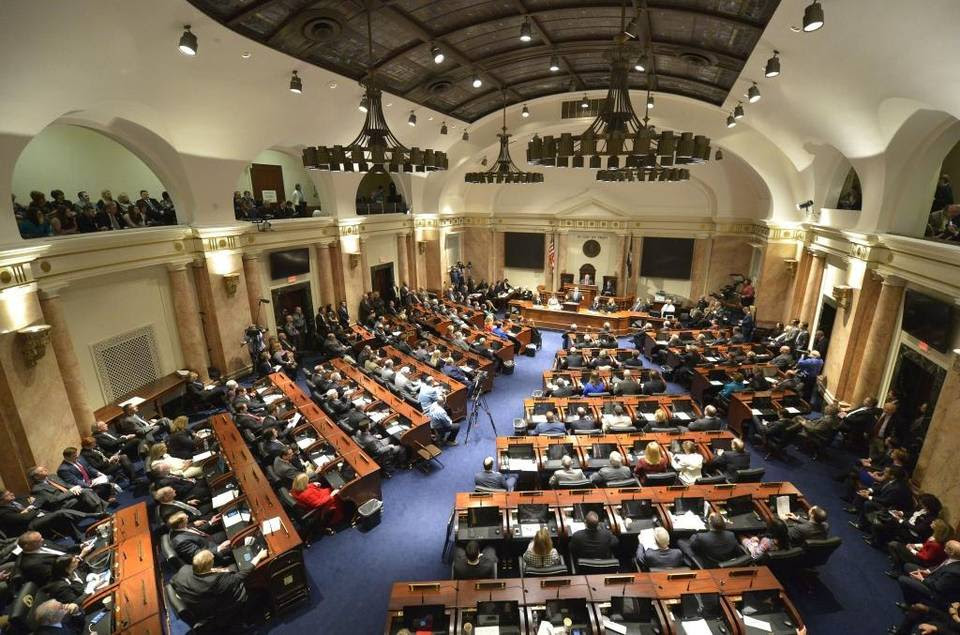 Riner had occupied that seat since 1982, but was increasingly out of touch with this overwhelmingly Democratic district.   It didn't help his admission he hadn't caucused with the Democrats since the 90's and he introduced Kim Davis to the Liberty Counsel.

Scott was attempting to become the first African-American woman since 2000 from the Louisville area to be elected to the Kentucky General Assembly.

The race wasn't even close.  Scott amassed an overwhelming victory, taking 59% of the vote in the district to 23% for Riner.  Phil Baker, the third candidate in the race received 19%.

Since there will be no Republican candidate for the District 41 seat in the fall, you can call her Representative-elect Scott.

She will be headed to Frankfort when the 2017 session starts, and becomes the first African-American woman elected to the house from Louisville since Rep. Eleanor Jordan left to take on then US Rep. Anne Northup. .

Congratulations Representative-elect Scott!  How apropos you won this race four months after the first ever Kentucky African-American legislator in Sen. Georgia Davis Powers has joined the ancestors.

Now let's hope that the Democrats can hold their majority in the House on November 8.

I have no doubts that you will do a wonderful job for your constituents in the 41st District and they will get the representation they have been lacking recently.    .
Posted by Monica Roberts at 11:00 PM