It's official!   You can now call her Congresswoman-elect Roman!
49 year old Geraldine Roman has made Philippine and world trans history by becoming the first out trans person elected to the Philippine Congress!

She was favored to win her race thanks in large part to her mother preceding her in the First District of Bataan House seat and serving for nine years, and her father being also a political heavyweight in their native Bataan region.

She didn't disappoint on election day. 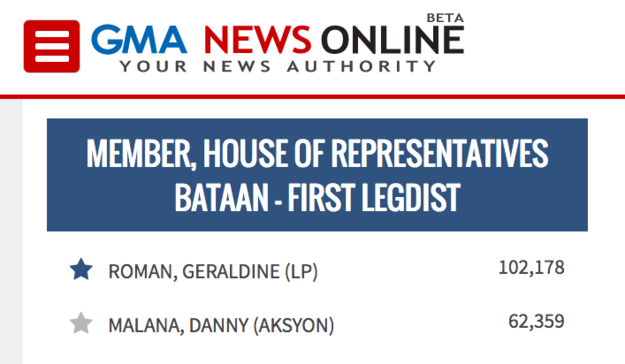 With 95% of the vote counted, Roman is cruising to a comfortable win over her opponent Danny Malana in their First Legislative District of Bataan race to get her first three year term as a Philippine congress member

Dindi Tan, a trans advocate in the Philippines and a former board member of the QC Pride Council there, is just as excited about the historic election of Roman as much of the international trans community is.


"For a country that has yet to catch up with the significant LGBT rights developments and inroads around the world, the election victory of Congresswoman-elect Geraldine Roman is an inspiration by itself for a community that has long yearned for its own voice in the halls of Philippine Congress,"said Tan.

"Her election is a breath of fresh air and is welcomed with great optimism by the Philippine trans community. Her being the first openly trans woman voted into Congress is a clear testament that the tide is slowly shifting to our favor. For the longest time, the Philippine LGBT community has persevered in lobbying for a national law on anti-discrimination. It has taken us 16 long years and counting. We hope that with the election of young blood political movers like Roman, we are rest assured that the lobby will take on an easier path," Tan continued.

"While we celebrate her victory, we also give meaning to the political statement that her election entails-- that politics in the Philippines is slowly becoming more and more embracing of the LGBT agenda. By breaking the glass ceiling in politics, she has paved the way for others like us. We look forward to working with her in Congress and in pushing for more gender-inclusive policies and the advancement of the rights of LGBT people." 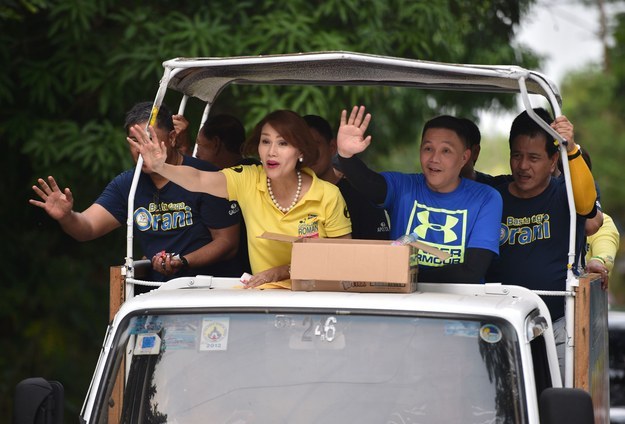 "This is such a history-in-the-making for the LGBT movement on this side of the globe,." added Tan.

In her remarks to me concerning this historic win, Naomi Fontanos, the executive director of GANDA Filipinas was also excited and optimistic about the upcoming term of Congresswoman-elect Roman.

"Yes. I am very happy that herstory was made today with Ms Geraldine Roman winning the congressional race in Bataan. While it is radical that she is the first openly out transwoman to be elected in Philippines Congress,she is also undeniably a product of a political dynasty that has dominated local politics in Bataan for a long time.' said Fontanos.

"This is a historic moment though, and I want to focus on the many good things that Ms Roman can bring to the Lower House of the Philippine Congress. I laud the fact that she has openly stated that she would make legal gender change part of her legislative agenda," she added.

Roman is the sixth out trans person worldwide to have accomplished that feat, and the second in the Asia-Pacific region after Georgina Beyer of New Zealand, who was the first out trans person in the world to do so in 1999.. 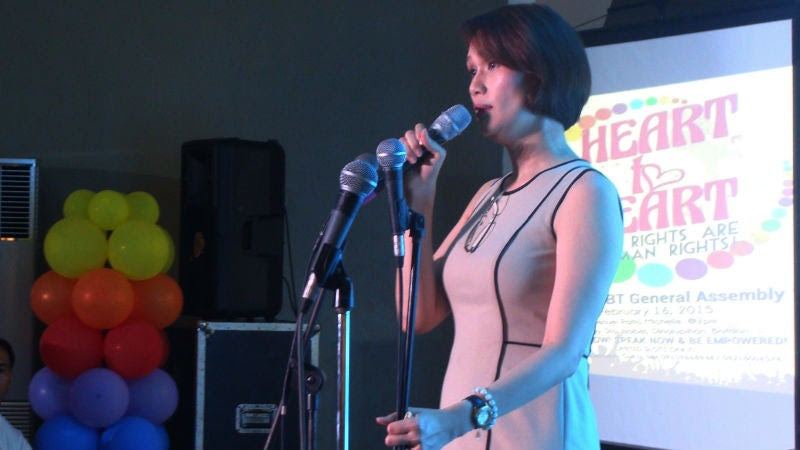 And while Congresswoman-elect Roman is officially representing her constituents in the 1st Legislative District of Bataan, she is also by default the defacto representative of all TBLG people in the Philippines as well.

Congratulations Congresswoman-elect Roman!.   May you be successful in representing not only the voters of the 1st Legislative District of Bataan, but also your Filipino TBLG siblings across the country.

TransGriot Update: Roman won her race in a landslide:  106,315 votes to 64,643 votes for her opponent Danny Malana