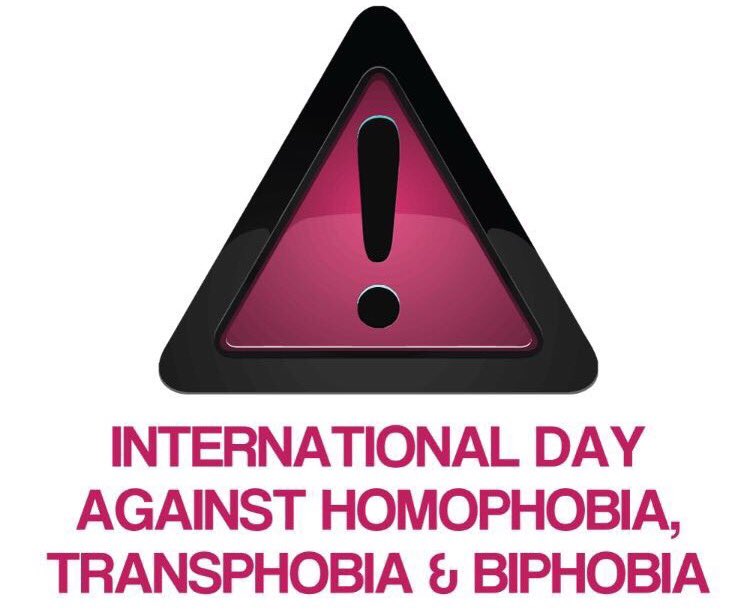 In addition to today being a primary election day in Kentucky and Oregon, today is also the International Day Against Homophobia, Transphobia and Biphobia.

And with unbridled transphobia and anti-trans hatred being peddled by the Republican Party, it couldn't have come at a more appropriate time.

This day was conceived in 2004 by Louis-Georges Tin as a way to raise awareness of violence, discrimination and repression aimed at LGBT communities around the world and take action against it.  The May 17 date was chosen because it is the date in 1990 that homosexuality was removed from the World Health Organization's International Classification of Diseases Manual.

The first IDAHOT was held on May 17, 2005, and Tin served as chairperson of the .event until 2013, when he resigned and it was chaired by Tamara Adrian, who now serves in the Venezuelan National Assembly..

Transphobia was added to the campaign in 2009, and biphobia was officially added in 2015.