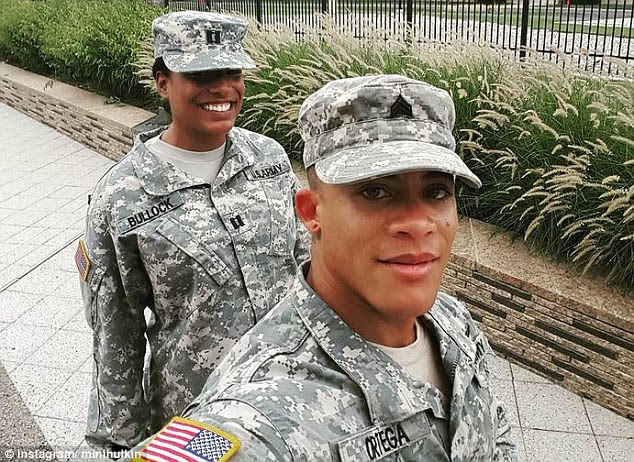 Ever since they lost the Obergefell SCOTUS case last year, the conservative movement has decided to take out their anger about losing that marriage case on the transgender community.  Right wing hate radio, the Southern Baptists and Republican Party have declared war on our community along with their longtime professional gay-baiting hate orgs like the Family Research Council, retooling their rhetoric to attack us as our longtime TERF enemies gleefully egged them on. But despite their early successes, the bottom line is that the conservafools are losing World War T as they call it.  You might say the preponderance of evidence indicates the conservative movement was already losing to the trans community even before they fired the first ramped up shots of anti-trans hatred in this trans culture war.. We were already an increasing presence on reality shows, with movies like The Danish Girl and television shows like Orange Is The New Black, Transparent and groundbreaking trans characters like Maya Avant on the CBS soap The Bold And The Beautiful.

We were already winning in the courts and with federal regulatory agencies on various trans human rights issues thanks to Vandy Beth Glenn, Nikki Araguz Loyd, Mia Macy and most recently, Gavin Grimm's 4th Circuit court win that may be the death blow to Hate Bill 2.   Trans human rights protections are included in laws in 16 states, the District of Columbia and over 200 jurisdictions, with more jurisdictions considering doing so for their areas every day.

Colleges and universities are starting to create trans inclusive policies, although we still have much work to do in academia and the school settings to make them less hostile for trans students. . .

Those trans human rights court wins even continued on an international level with Ms W in Hong Kong and Joanne Cassar in Malta   Several nations allow trans people to change their identification documents without the prerequisite of requiring expensive genital surgery.

And thanks to trans youth around the country like Jazz Jennings and her award winning reality show I Am Jazz, our trans kids in many cases have been the front line advocates that have helped kill anti-trans legislation while emphatically pointing out in various ways that trans folks are part of our diverse mosaic of human life.

Even the preponderance of medical science is increasingly lining up with what we have asserted for decades and the medical care protocols for trans people and manuals like the DSM-V and ICD-11 are changing in response to the updated medical research about us..

North Carolina's Hate Bill 2 has resulted in an international backlash aimed at the Tarheel State. GOP controlled state legislatures in Missouri, Kansas, Tennessee and South Carolina that have pushed anti- trans laws have found out they have gotten ferocious opposition to them, and anti-trans measures passed in South Dakota and Georgia were vetoed by their Republican governors. .

And yesterday transphobic Ted Cruz ended his campaign after trying to deploy anti-trans hatred as a wedge issue in his campaign against Donald Trump and got his butt kicked in Indiana last night.

The coordinated attacks upon our community are not only forcing us to close ranks and work together to repel them, it's also resulting in us in Trans World stepping up our activism game. 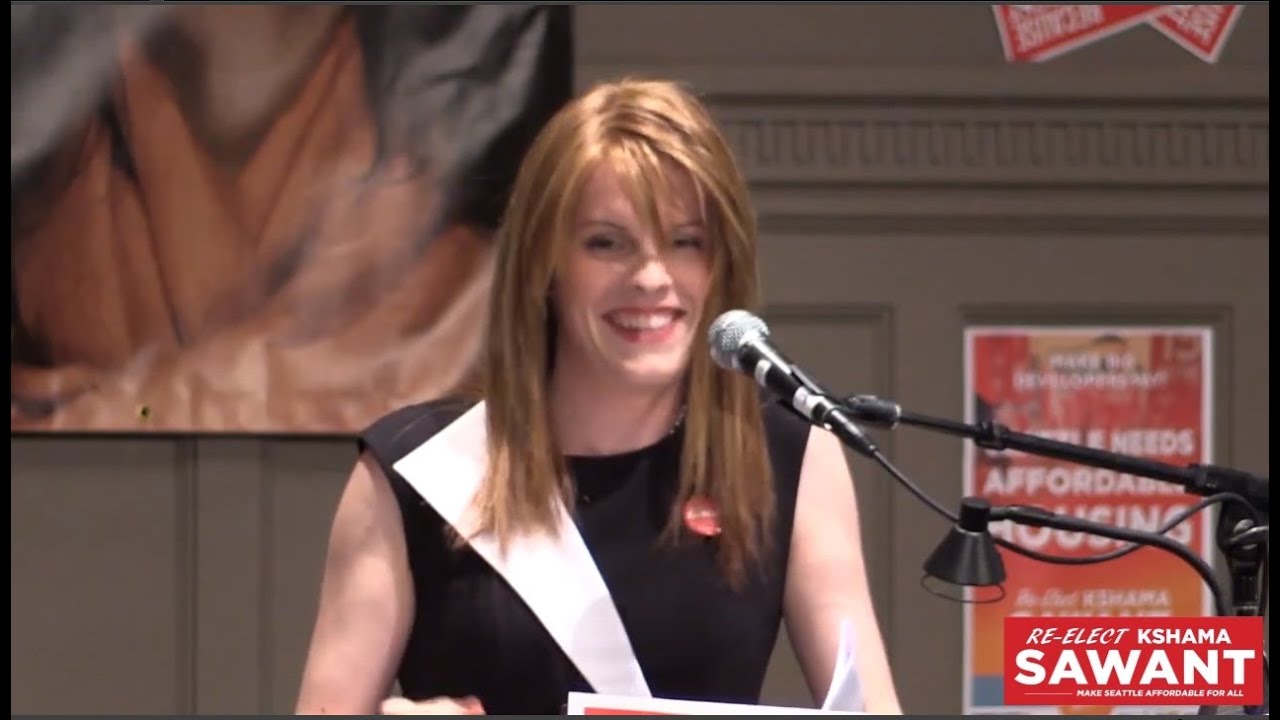 In addition to building coalitions with cis people and groups to help fight the anti-trans attacks, other trans folks like Danni Askini and Kristin Beck have stepped up to run for office.   It's past time we were in these legislatures helping to write the legislation that governs us, not be on the legislative menu.

It's also past time that funders give our trans led organizations what we have needed for decades, the money and grants to build permanent trans human rights infrastructure and services.

While World War T is one that has been raging that we trans peeps didn't ask for, we had no choice but to fight it tooth and nail to a successful conclusion for trans kind.

So far we are doing that.  We are building community and the intersectional connections necessary to fight off the right wing attacks on us.

We will have wins like Rockwall, and some losses like North Carolina.  The trans suicide rate is unacceptably high, and it is ridiculous that people who kill us get a legal slap on the wrist fro doing so.

The overall trajectory is positive for us and trans human rights in general.. We still have much work to do in Trans World in order to vanquish the Conservative Forces of Anti-Trans Intolerance and win World War T.