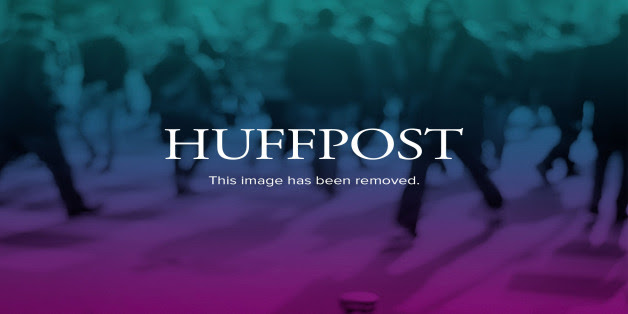 I'm going to miss President Obama for a lot of reasons when he leaves office January 20.   But the biggest reason I'm going to miss him besides being the first occupant of the Oval Office that reflects my cultural heritage is because he has been the best president ever on trans human rights issues.

And as an unapologetically Black trans person, I am bursting at the seam proud of the first Black POTUS being a staunch ally when it comes to trans issues.

Just 24 hours after he mentions the trans community in his remarks to the Howard University Class of 2016, in his 2016 Presidential Mother's Day Proclamation he recognizes the existence of trans mothers.

Guess some peeps at 1600 Pennsylvania Avenue have been reading TransGriot when it comes to this issue.

On Mother's Day, we celebrate those who are the first to welcome us into the world.  Performing the most important work there is, mothers -- biological, foster, or adoptive -- are our first role models and earliest motivators.  They balance enormous responsibilities and shape who we become as adults, their lessons guiding us throughout life.  Regardless of sexual orientation, gender identity, or marital status, mothers have always moved our Nation forward and remained steadfast in their pursuit of a better and brighter future for their children.
Caring and loving without condition, even in our darkest moments, mothers put the interests of their kids ahead of their own.  They are inspiring embodiments of strength and determined drivers of progress, and through their example, our youth learn the values of grace, empathy, and kindness.  For generations, mothers have led the charge toward a freer, more inclusive country -- embracing the task of ensuring our Nation upholds its highest ideals so that they, and America's daughters, know the same opportunities as America's fathers and sons.
Our country's mothers deserve our unwavering support -- at home, in the workplace, and throughout our communities.  I am committed to empowering working mothers so they do not have to choose between caring for their family and earning their paycheck, and I will continue fighting to ensure those who choose to become mothers are not financially punished for doing so.  My Administration has pushed to expand child care and strengthen paid leave, including maternity leave.  We will also keep working to close the gender pay gap -- a disparity that is contrary to our values as Americans, limits the scope of mothers' futures, and affects those they provide for.  And earlier this year, we launched an effort to help low-income mothers and families afford diapers -- a basic necessity for babies -- by bringing together online retailers, diaper manufacturers, and nonprofits to reduce the high cost of diapers.
Each of us is the son or daughter of a mother.  Today, let us pay these extraordinary women the admiration and respect they deserve.  And each day, let us thank them for all they have done for us, remember those whose spirits remain with us, and support those who take on the awesome mantle of motherhood.
The Congress, by a joint resolution approved May 8, 1914 (38 Stat. 770), has designated the second Sunday in May each year as "Mother's Day" and requested the President to call for its appropriate observance.
NOW, THEREFORE, I, BARACK OBAMA, President of the United States of America, do hereby proclaim May 8, 2016, as Mother's Day.  I urge all Americans to express love and gratitude to mothers everywhere, and I call upon all citizens to observe this day with appropriate programs, ceremonies, and activities.
IN WITNESS WHEREOF, I have hereunto set my hand this sixth day of May, in the year of our Lord two thousand sixteen, and of the Independence of the United States of America the two hundred and fortieth.

Thank you Mr. President for recognizing the existence of trans mothers.  As for why this is a BFD to the American trans community,  it's important and it matters in a time when the Republican Party and the  conservative movement is trying to turn our existence into an election year  political wedge issue.
Posted by Monica Roberts at 5:00 PM