Our Trans Kids At Times Are Leading Us Trans Elders

There is a Biblical scripture that states, "And a little child shall lead them.'.  That scripture has become reality repeatedly in my nearly two decades as a trans advocate.

We've witnessed more than a few times this year in Trans World the all hands on deck efforts to kill unjust anti-trans bills popping up all over the country being fearlessly led by our trans kids..

We all are aware of the amazing Jazz Jennings, who has been doing this trans advocacy work since she was the ripe old age of six and has an ever lengthening list of accomplishments and awards for the work she does as her parents and family ensure she has the space and time to just be a normal teenage kid. 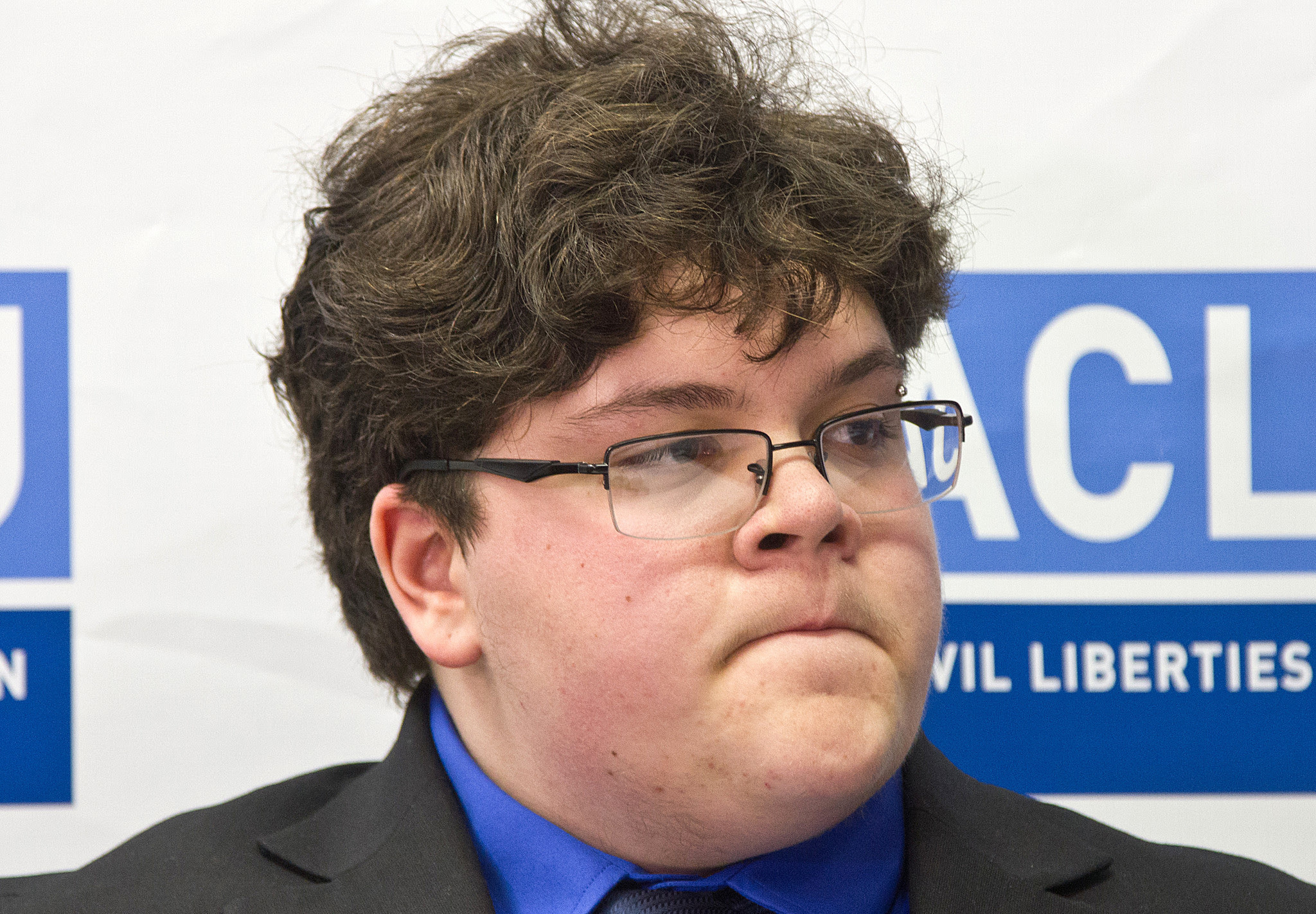 Then there are trans kids like Capri Culpepper, Nicole Maines, and Gavin Grimm who were thrust unexpectedly in the national spotlight because they were forced to confront anti-trans bigotry aimed at them.  They fought back and filed with the help of their parents lawsuits that were ultimately successful in redressing the transphobic wrongs aimed at them.   Gavin Grimm's case against his VA school district is ongoing, but it may be the key in killing the odious Hate Bill 2 in North Carolina..

There are the trans kids who make news by making trans history or attempting to do so.  Becoming the first trans persons to become a homecoming king or queen at their schools in their various home states, playing sports, or simply being the first out trans students to graduate from their high schools.

There are the trans kids who become the faces of lobbying efforts to kill unjust anti-trans legislation like Kendra Heathscott was in South Dakota or efforts to pass trans inclusive administrative policies like Zeam Porter was in Minnesota...

In our fight to get people to realize that there is nothing wrong with being our trans selves, some of our best advocates to convey that message have been our trans kids.

Jazz now has help across the country from an amazing array of trans kids, trans teens and young trans adults who are emphatically pointing out that we exist, we aren't going away, and all they want are the same things that any kids cis or trans who are in their peer group want.

Trans kids just want to be able to live their lives to the best of their abilities, and make their dreams come true.. And it has been as a trans elder a beautiful thing to watch transpire..

The trans kids are gonna be more than alright.  They are in many cases not waiting for us to pass the leadership torch to them, they are stepping up to handle their leadership business themselves.
Posted by Monica Roberts at 2:00 PM