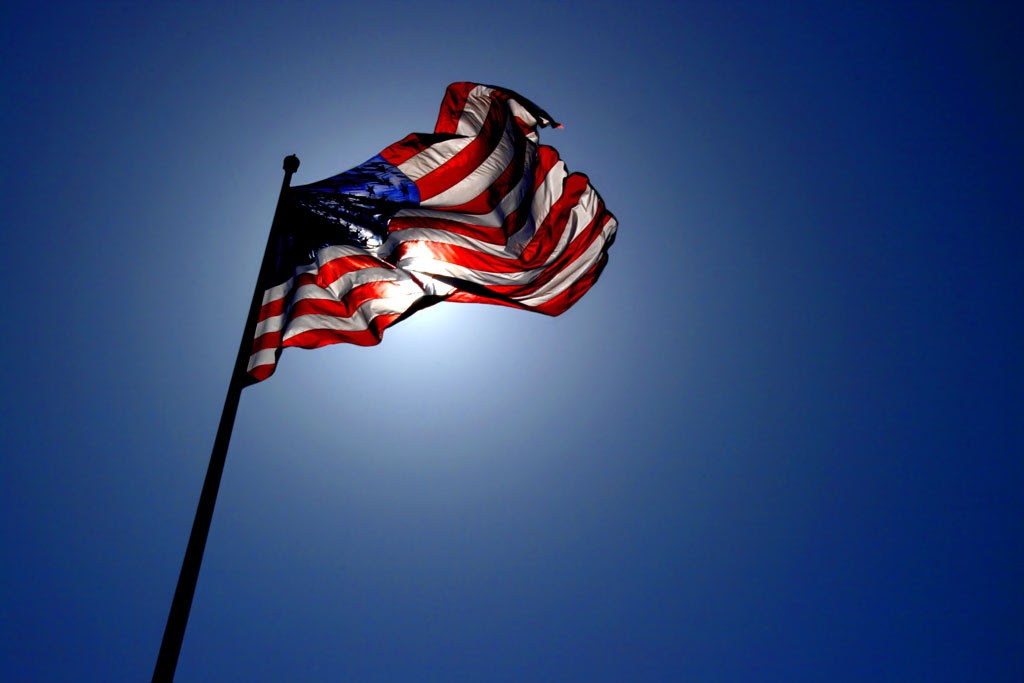 Memorial Day is Monday, and it is the day that we remember the people who lost their lives while serving in our country's armed forces.  In addition, it has increasingly been considered the unofficial start of the summer season here in the States, even though many of us who don't reject science know that summer doesn't start until June 21

It's also one of the busier travel weekends in the States outside of the Thanksgiving and Christmas holiday periods.

Well, it's Friday, so it's time to see what fool, fools or group of fools made the cut for this week's Shut Up Fool Awards

Honorable mention number one is a group award for all 11 states that followed Texas in joining a lawsuit to continue discrimination against trans students.

Honorable mention number two is Waukesha County, Wisconsin clerk Kathleen Novack (R), who testified in federal court in support of the voter suppression restrictions enacted between 2011-2015 hat early voting on weekends needs to end because 'urban areas have too much access to voting'

The GOP isn't even trying to hide heir bigotry any more.

Honorable mention number three Is all the North Carolina kneegrow (they don't deserve to be called Black) pastors who channeled their inner Uncle Ruckuses and held a rally in support of HB2 probably at the behest of their GOP paymasters.

They recited the same tired line that LGBT rights aren't civil rights.  Naw fools, they are.  And what's even more problematic is you sellouts haven't sopped to consider that HB2 wipes out ALL human rights law in North Carolina, not just 'the gays and t******s"'
.
Honorable mention number four is Rep Louie Gohmert (R-TX)  who continues to ensure not only that he is the undisputed champion of GOP idiots, he never fails to miss an opportunity to embarrass Texas on the national stage.   Here's his latest unhinged rant that states his opposition to homosexuality because gay astronauts can't reproduce in space.


Honorable mention number five is Gail Heriot, the member of the US Commission on Civil Rights who got called out for her transphobia by Rep. Zoe Lofgren (D-CA).

It's sad that this transphobe is sitting on the US Commission on Civil Rights in the first place. This week's fool is indicted Texas Attorney General Ken Paxton (R), for not only filing the unjust lawsuit that he doesn't have standing to file BTW, but doubling down on the Texas GOP peddling of transphobia by refusing to answer the question if trans children exist.

Really?   I guess Jazz Jennings and all the trans kids in Texas and around the country are just figments of a liberal-progressive's imagination?

You and the Texas Republican party are why our proud state can't even go a day without some idiot from your party embarrassing us simply by opening your mouths every time a camera is rolling.