In the wake of the historic press conference in which Attorney General Loretta Lynch and head of the DOJ's Civil Rights Division Vanita Gupta countersued the state of North Carolina for the unjust HB 2,  in New York State they were celebrating the announcement that the Gender Expression Non Discrimination Act (GENDA) has passed the New York State Assembly for the ninth consecutive time.

GENDA if passed would protect New Yorkers from discrimination based on their gender identity or expression in employment, housing and education.. 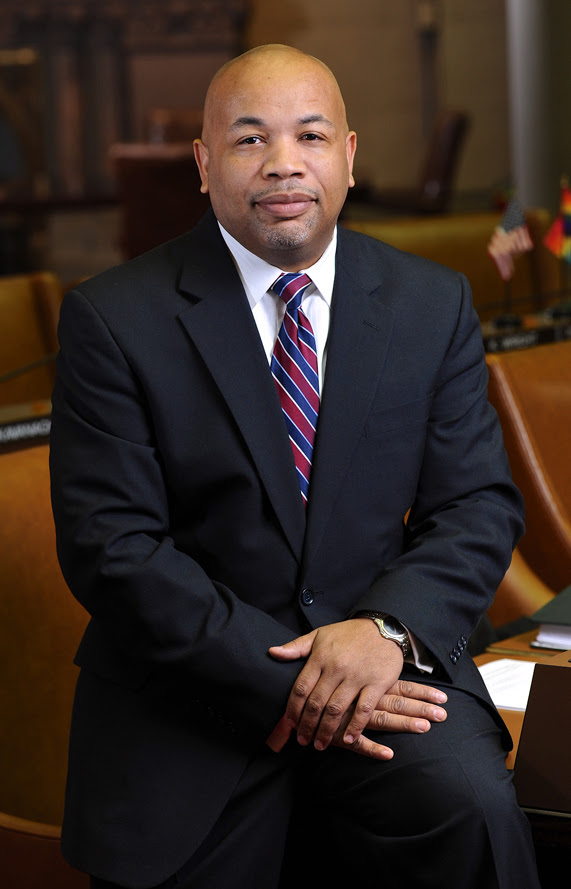 "This legislation represents the Assembly's continues commitment to protecting all New Yorkers from discriminatory practices," said NY Assembly Speaker Carl Hastie.  "It is unconscionable that neither the federal or state government have declared discrimination against transgender individuals illegal.  This bill addresses that injustice."
'Transgender rights are human rights," said Chairman Richard Gottfried, sponsor of the bill. "it's an embarrassment to New Yorkers that 18 states and the District of Columbia have enacted laws barring discrimination on the basis of gender identity, while GENDA can't even get a vote in our State Senate.  While North Carolina and other states try to roll back progress by attacking transgender rights, New York should stand up for common sense, fairness and justice,"

But the problem for GENDA has consistently been since 2007 that the bill has gone to the Republican controlled New York Senate, and hasn't even gotten a floor vote because it keeps getting killed in committee..

Hopeful this will finally be the year in which Gov. Andrew Cuomo (D) uses some of that political capital and his bully pulpit to get it done like he did on gay marriage.

It is now in the New York Senate's Investigations and Government Operations Committee.  The entire nation will be watching to see if this will be the year that GENDA actually gets out of committee and gets and up or down vote in the GOP controlled  Senate.
Posted by Monica Roberts at 12:00 AM