Justice Minister Jody Wilson-Raybould and Prime Minister Justin Trudeau have said in a recent interviews that today would be a big day for the Canadian trans community, and they weren't kidding.

Not to be outdone by the NDP, who have been pushing trans rights legislation since 2004 and already have a private members bill filed in this session of Parliament, the Liberal majority in the Canadian House of Commons led by Prime Minister Justin Trudeau has decided to give the Canadian trans community a gift on the IDAHOT and table the government's 'trans rights bill.

This morning in Ottawa, the Justice Minister announced the introduction of Bill C-16, The Trans Rights Act, which is federal legislation that if passed, would ensure legal and civil rights protection across Canada for transgender Canadians.

'I'm proud to say that moments ago, I introduced legislation, C-16, that would ensure that Canadians will be free to express their gender as they wish while being protected against discrimination and hate because as Canadians, we should feel free and safe to be ourselves," said Justice Minister Wilson-Raybould.

"Diversity and inclusion have long been among the values that Canadians embrace, and Canadians expect their government to reflect those values," added the Justice Minister.

Prime Minister Trudeau said about the tabling of C-16, "Today is about ensuring that all people — regardless of sexual orientation or gender identity — feel safe and secure, and empowered to freely express themselves," .

"There remains much to be done, though," Trudeau said adding, "Far too many people still face harassment, discrimination and violence for being who they are."
"This is unacceptable," the prime minister added
My Canadian trans siblings across their home and native land cheered today's announcement.  Longtime Alberta based trans advocate Mercedes Allen said in an e-mail message to me, "One of the most significant things about the bill, though, is that it does send a nationwide signal that trans* people need to be accommodated in everyday life."

Ontario based advocate Michelle Boyce had this to say about today's announcement and its impact on trans Canadians.

"Although Gender Identity is already fully protected by the Canadian Human Rights Act under the ground of "Sex", implicit inclusion of Gender Identity and Expression makes a clear visible addition to the protected grounds. Inclusion under the Canadian Criminal Code allows for protection of Gender Diverse people from hate motivated crimes, "said Boyce . 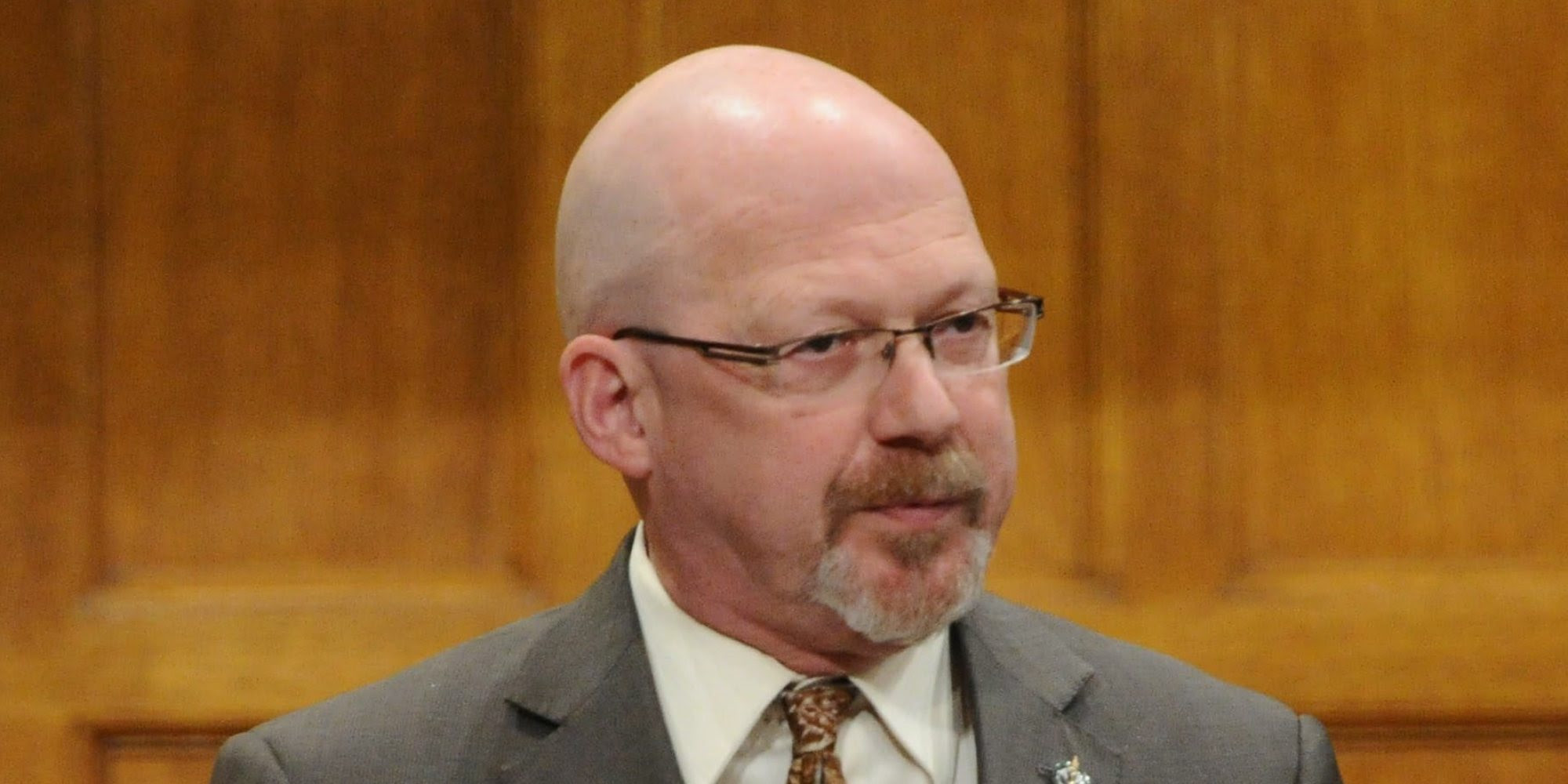 NDP MP Randall Garrison is the party's critic for LGBT issues, and has been trying to get a trans rights law passed multiple times. He has gotten two of his private member's bills through the House of Commons only to have the Harper's Conservative  government undermine it after its House passage in the Canadian Senate.

MP Garrison tabled C-204 in December in his latest attempt at a private member's bill that will once again attempt to amend the Canadian Human Rights Act and the Criminal Code to add gender identity and expression to it.

It's hoped that with the Liberals running things in Canada now, that C-16 will pass by this summer, but with the Conservatives holding a majority in the Canadian senate, we'll see.