Told Y'all Our HERO Opponents Are Haters 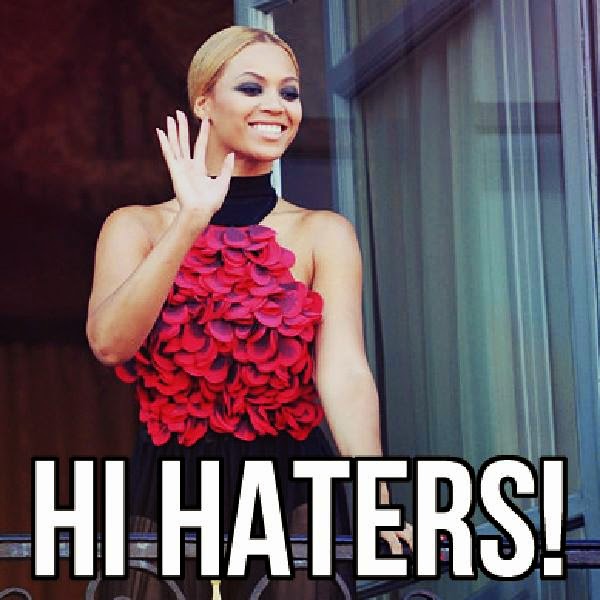 When I conducted an interview in the wake of the HERO vote delay back on May 14, I called the opponents 'haters'.

I obviously struck a nerve with the faith-based Forces of Intolerance.   In a Thursday interview on KTRK-TV, one of their pastors defensively said 'we're not haters' before launching into the usual lies about the HERO. .

Well, y'all keep proving what I have to say about you Houston Forces of Intolerance, because KPRC-TV2 is reporting that Mayor Parker has been receiving alleged death threats since the ordinance passed Wednesday night  serious enough to warrant police security posted outside her home.

As the late Maya Angelou once said,  'When someone shows you who they are, believe them the first time.'

With every passing day, you faith-based haters in the anti-HERO camp show us who you are.  And it ain't pretty

It isn't Christian love either.