Shut Up Fool Awards-Houston, We Have Human Rights Liftoff Edition 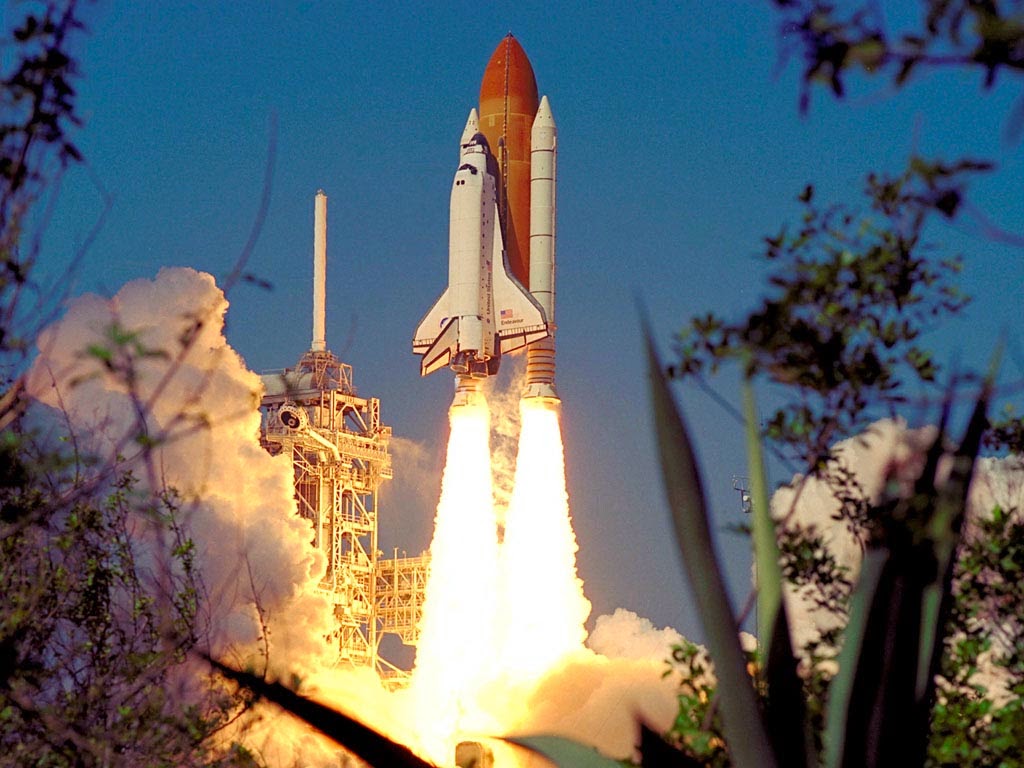 As the whole world knows by now, my hometown finally passed the Houston Equal Rights ordinance on an 11-6 vote on Wednesday and is now in effect..

Thanks to everyone who busted their behinds (and still are) on Team HERO to make this historic day happen.

It's now up to the faith based haters to decide whether they will try to collect the signatures to try to repeal it, but in the interim Team HERO will be working to shore up support, strengthen our coalition and do the Trans 101 education to eradicate the anti-trans lies they put out there.

And since it's Friday, y'all know what that means.  It's time to revel what fool, fools or group of fools deserve to get called out and recognized for their hypocrisy, their jaw dropping ignorance and general WTF actions in this week's edition of the TransGriot Shut Up Fool Awards.

Honorable Mention number one is a joint award for Houston councilmembers Dwight Boykins and Jack Christie.  Both indicated when they were seeking the LGBT Caucus endorsement and our votes they would support a HERO like ordinance.  But when push came to shove May 28, both voted NO.

Honorable Mention number two goes to Sen. Mitch McConnell (R-KY) , who is in the Senate race of his political life with his high stakes battle with Democratic nominee Alison Lundergan Grimes.  He got caught lying about the popular KYNECT health care program that has enrolled over 400K people and saying that killing the ACA wouldn't affect it.   Gov. Steve Beshear (D) called his azz on it.

Honorable Mention number three is Earl Cheney, the owner of Big Earl's BBQ and Bait House in Pittsburg, TX that served up homophobia on the menu to a gay couple.  .

With a last name like Cheney, which should I not be surprised?

This is another example of gay men letting their vicious transphobia fly when all we're asking for is the same humanity and respect they demand for themselves .

This week's Shut Up Fool Winner is Ken Blackwell.   I have long despised this cookie chomping kneegrow for his actions to depress Black turnout in Ohio during the 2004 presidential election, and now he adds to his disgusting legacy by trying to blame gays for the UCSB mass shootings.

Naw Ken, let's be real for a minute.  The fault lies with your fetishistic gun worshiping buds in the NRA.   They refuse to allow any reasonable gun control legislation that keeps guns out of the hands of disturbed individuals, despite the rising frequency and body counts of mass shootings.

Take it away Mr. T.  I'm too tired and disgusted to type it in this case.