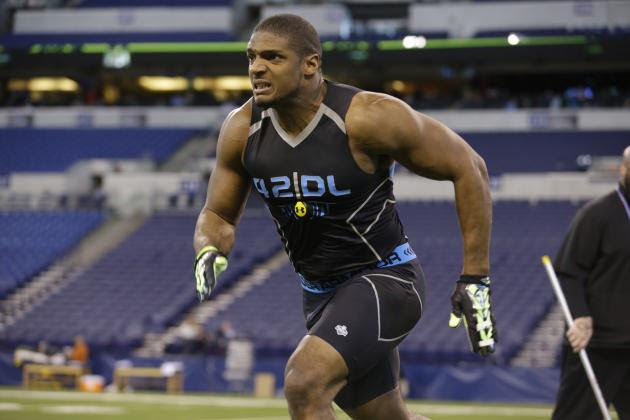 It took three days and over 248 picks, but Michael Sam finally made sports and NFL history.

The St Louis Rams on the 249th pick in the seventh round of the draft selected the SEC Defensive Player of the Year to hearty cheers in Radio City Music Hall.

Sam was in San Diego at the home of his agent when the pick was announced by  NFL vice president of game operations Mike Kensil and an emotional Sam tweeted this moments after he was picked::

Thank you to the St. Louis Rams and the whole city of St. Louis. I'm using every once of this to achieve greatness!!"


NFL Commissioner Roger Goodell stated in an April 2013 document: “The NFL has a long history of valuing diversity and inclusion. Discrimination and harassment based on sexual orientation is not consistent with our values and is unacceptable in the National Football League."
The NFL added sexual orientation to its list of protected classes in September 2011. 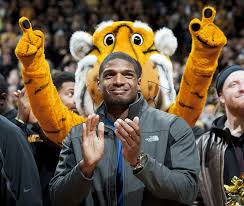 Being drafted was the not so easy part of this BFD GLBT sports moment.   Now comes the hard work of trying to make the St. Louis Rams opening day roster not far from where he played his collegiate ball at the University of Missouri.

He will have three of his Mizzou teammates with him in Rams camp trying to do the same thing.

Congratulations Mike!    May you make the Rams opening day roster and have much success, except when you're playing against my Houston Texans.