Another Reason Why We Need A HERO In Houston 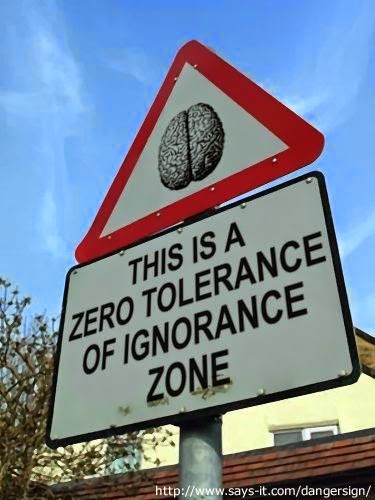 This is an example of some of the jaw dropping ignorance I and our HERO passage team have had to deal with and endure over the last several weeks.

Here's video of one of the faith-based hate ministers, Pastor Becky Riggle trying to argue that she and KKKristians like her have a right to discriminate against gays and Jews.

Her ignorance was so mind boggling I initially forgot to write her name down.   Her hubby Steve, who is the senior pastor of Grace Community Church tried and failed just as miserably to defend the indefensible.