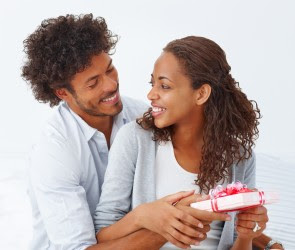 One of the things I've talked about is how hard love is to find for a straight trans woman.

I've written a post directed at the cis brothers who wish to step to us romantically detailing what it will take on their end to successfully handle their romantic business. 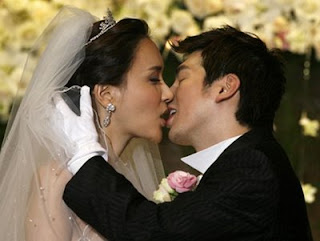 I've also discussed the fact that girls like us need to do a better job of appreciating the men who do genuinely love us (and not in a fetishistic way).

If we trans women want to have stable, long lasting relationships that will result in them putting a ring on our fingers we've got to do our part to deal with our shame, guilt and fear issues and love ourselves so we can properly love somebody else.

And naw cis men, loving a girl like us doesn't make you gay.

Just in time for another rapidly approaching Valentine's Day is a YouTube channel addressing those issues.

It's run by Troy, who is a brother who has and enjoys dating trans women.  He also wants to do his part to erase the stigma that surrounds cis brothers who date trans women and 'ejumacate' people at the same time.   He also wants to help the men who love us get over their fear and reticence about openly doing so.

To accomplish that mission, he's started a YouTube video channel entitled 'Ask A Trans-Attracted Man' with two videos so far.

You can ask him questions on that YouTube channel