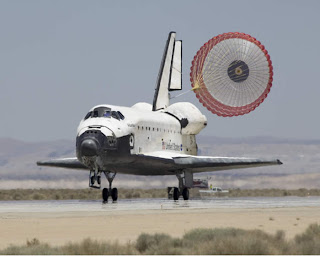 When I started hearing the sounds of Majic 102 after passing through (and smelling) the refineries in the Beaumont area, it meant that I was 90 miles away from being back in Harris County, Texas.

It's the R&B classic soul station back home, and putting the radio back on 102.1 FM and hearing the words 'Houston' from the speaker in conjunction with seeing the Houston skyline means the 1000 mile journey from Da Ville is complete.

There are now two million people in the city (something the 2010 Census will make official in a few months). The light rail line is operational and being expanded. We have a MLS team here called the Dynamo that won two MLS titles while I was in Da Ville.

And best of all, Annise Parker is now the mayor.

Was a nice cloudy day that was perfect for driving after starting this morning in Hammond, LA. Had a lot of time during the drive to chat about a lot of interesting topics with Polar.

It was also cool stopping in Orange, TX and chowing down on my first Whataburger since 2001.

Well, in a few hours I'll have to unload the truck, so I'd better get some sleep.
Posted by Monica Roberts at 1:00 AM