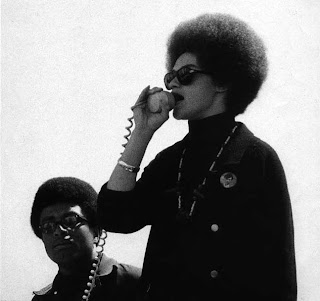 'The answer to injustice is not to silence the critic, but to end the injustice.' Paul Robeson July 8, 1965

Obviously there's a lot of peeps who haven't read that Robeson quote, and many of them are in our TBLG subset of society.

I have seen far too many instances in our community in which someone raises questions about or critiques an issue, and they get viciously attacked.

It's happened to Jasmyne Cannick (and still does) thanks to her LA Times post Prop 8 op-ed, her outspoken criticism of Shirley Q. Liquor's minstrel show and being unapologetically Black. 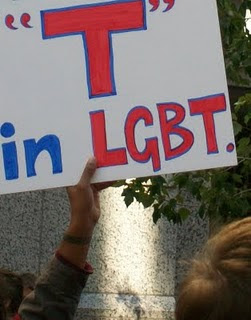 My Project writing mate Yasmin Nair experienced it because she questioned the gay community groupthink on marriage equality being the primary organizing principle for obtaining rights coverage despite its now 0-34 record at the ballot box.

Ashley Love was attacked for leading the protests concerning the TOTWK movie and pointing out how gay men repeatedly led the charge in erasing, misrepresenting, negatively stereotyping, dehumanizing, and attacking our images.

Lord knows I've had the wrath of the GL community come down on me for calling out the post Prop 8 racism in the gay community among other subjects.