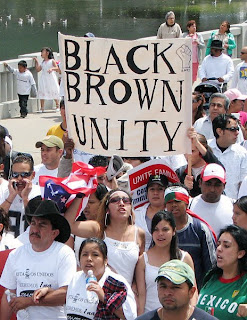 Contrary to the popular meme that is pushed in the MSM and with conservafools, relations between African-Americans and Latinos are not fraught with angry tension.

Over the past five years, numerous polls have shown that the belief in disunity between Blacks and Latinos is far more prevalent among White Americans than any groups of color.

For example, a 2008 Gallup poll reported that 67 percent of Blacks and 60 percent of Latinos consider Black/Brown relationships to be positive, as opposed to only 43 percent of Whites.

These polls, combined with the overwhelming public support of Sen. Barack Obama by Latinos in the 2008 presidential election, suggest that much of the beef between Blacks and Latinos exists solely in the imagination of the White majority. 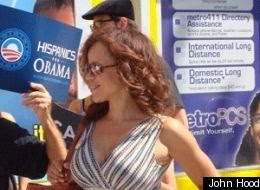 In the home state, there was reciprocity. As actress Rosie Perez and comedian George Lopez were traveling across Texas stumping for Sen. Obama, African-American voters supported and overwhelmingly voted for Rick Noriega in his 2008 US Senate race to unseat John Cornyn.

African-American Texans were returning the favor for the overwhelming support from Latino voters former Dallas mayor Ron Kirk received in his 2002 US Senate race against John Cornyn.

One thing both groups bitterly remember, especially in Texas, is that not so long ago both groups were hated on by the white majority. Signs were posted that freely expressed that hatred of both groups.

While the Texas GOP tried to mend their ways, the anti-immigration backlash may undo what George W. Bush and Rick Perry painstakingly tried to build politically with Latinos in the Lone Star State by passing this unjust law in Arizona. 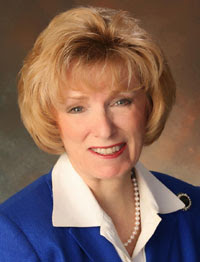 We already have conservative Republican state legislators such as Debbie Riddle chomping at the bit to pass in Texas similar legislation when the 2011 legislative session kicks off.

But they may want to consider focusing on keeping that two seat GOP majority in the Texas House before they start flapping their gums about unjust legislation they wish to pass in 2011.

In addition to pissing off Latino voters, the GOP may have also set off their worst political nightmare: Long overdue and permanent socio-political cooperation and alignment between Blacks and Latinos

Last week, Alpha Phi Alpha, the nation’s oldest African American Greek letter fraternity, sent a powerful message to the state of Arizona. In response to the draconian new immigration legislation that compromises the civil liberties of its documented and undocumented Latino residents, the fraternity unanimously voted to relocate its annual conference from Phoenix, AZ to Las Vegas, NV.

By making that serious public gesture in defense of Latinos, the Alphas may have provided the impetus to start the dialogue with leaders in both communities on how best to continue down the road of mutually beneficial Black-Brown solidarity.
Posted by Monica Roberts at 11:01 AM