32 Black Republicans Running For Congress-So What? 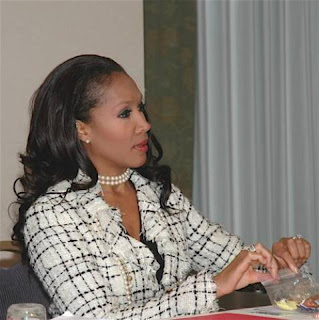 I mentioned in a previous post about Oreo Barbie running for Congress in Mississippi's 1st Congressional District, but she's just one of 32 Black Republican candidates running for congress this year,

That's the most Black Republicans running in any political cycle since Reconstruction, but what Notorious GOP, AKA Michael Steele and the conservamedia won't tell you is that this ain't your great-grandfather's Republican party.

The last Black GOP congressmember was J.C. Watts of Oklahoma, who left Congress in 2003. It will be interesting to see if any of this current bunch even makes it out of their various GOP primaries to Capitol Hill.

Black conservatives such as GOP Chair Michael Steele have consistently been concrete examples of Zora Neale Hurston's admonition of 'all my skinfolk ain't my kinfolk'. 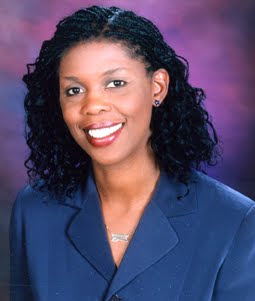 Some of the 32 people include longtime sellouts like Star Parker, who is running in CA-37, a diverse Long Beach, CA area district with a large African-American majority currently represented by Democrat Laura Richardson.

Others are running in majority white suburban districts from Arizona to Florida.

I'll be willing to state for the record that none of them will be taking the oath of office in January 2011. We've heard this broken record meme before about conservatism sweeping the Black community as a political philosophy combined with double digit numbers of GOP Black peeps rushing to run for office.

Then they get all this conservamedia hype and attention, but all it translates into is getting an electoral beat down either in the GOP primary or in the general election.

Black Republican candidates face a double edged hurdle to climb. They may try to discount their Blackness, but it's a fact of American political life that race plays a major role in party identification.

In many cases they sound like chocolate covered sycophants regurgitating the same failed conservapolicies that the Black community already rejects, or say stuff during their campaigns that alienates them even more from the African American community.

They're not going to get much white support in the GOP no matter how 'more conservative than thou' they sound. 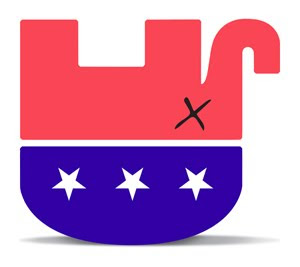 Because they espouse ideas similar to the garden variety white conservatives we African-Americans despise, we ain't voting for them either. It's just a matter of time before those with a Black consciousness wake up and realize they're banging their heads against a dead elephant and eventually leave.

And as I've said before, while I know it would be desirable to have more African descended people involved in both parties, what's the point if Black GOP peeps are going to mimic the oppressors behavior?
Posted by Monica Roberts at 1:00 PM