Worst Time For Black People In US History? Conservakneegrow Please! 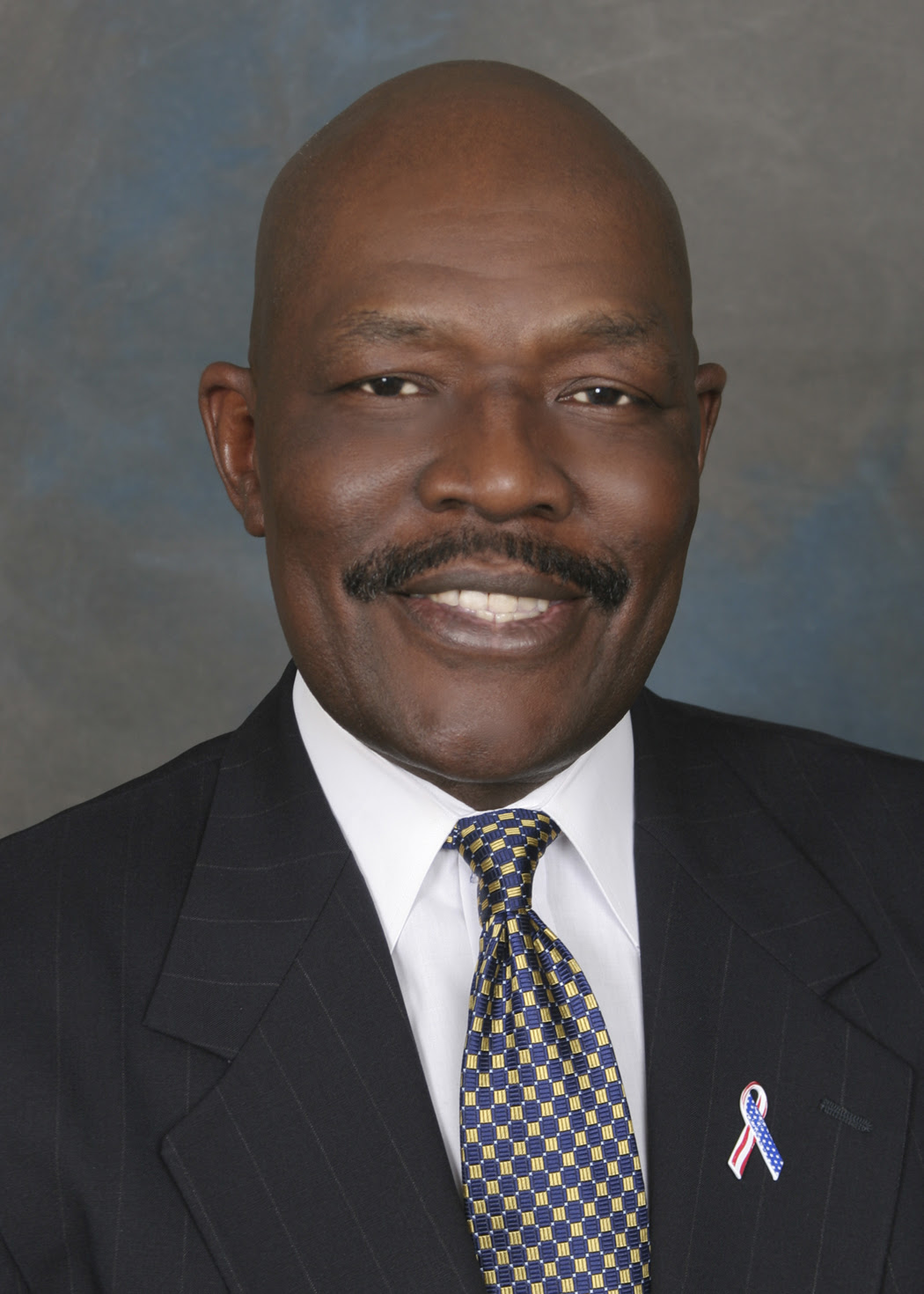 One of the things that I absolutely hate about kneegrow (they don't deserve to be called Black) conservafools is that they will say and do anything to advance their own personal conservative credibility while throwing the rest of Black America under the bus.

The latest example of an Oreo cookie chomping fool cooning it up for his conservamassas is Mychal Massie.

In a waste of bandwith post for Wing Nut Daily, i addition to attacking affirmative action (which BTW conservafools, was created by Richard Nixon) this kneegrow wrote that 'affirmative action and the 1964 Civil Rights Act destroyed the Black community to the point that African-Americans were better off under Slavery and Jim Crow"

Naw consservafool, the best thing that has happened to African descended people in the United States was  the ending of slavery 150 years ago along with the end of Jim Crow segregation.

I submit that much of what ails Black America is because of the residual effects of those odious events of slavery and Jim Crow segregation combined by conservative political policies to roll back or eliminate the programs and laws designed to eliminate the problems cased by the 346 years that the federal government and many southern states were in the Rev. Dr. Martin Luther King. Jr.'s words, 'doing something special against the Negro.'

And FYI Mychal, since it escaped you in history class, let me repeat this point for you once again.

Affirmative action was created during the Nixon administration.  Richard M/ Nixon was survey says, a Republican POTUS.  It has benefited White women far more than it has African-Americans.

If Massie thought this post was going to convert Black folks into voting for conservafools, um naw homes, all you did was reinforce mine and the perceptions of many thoughtful people in our ranks that conservatism is the political arm of white supremacy and you Black conservatives just need to have several seats an a sweet tea flavored glass of STFU.

On second thought, keep talking.  Kneegrow conservafools like you keep proving with every syllable you utter just how intellectually bankrupt 21st century conservatism is and why it continues to be massively rejected at the ballot box at 90% margins by our people.

If you think slavery was so great, then you and your fellow kneegrow conservative thinkers with severe cases of Obama Derangement Syndrome (treatable by Obamacare BTW) can go back to that halcyon in your mind time when our people were bought and sold like property, worked to death without pay, demonized, lynched, our women were raped and saw the children they bore sold off.

Then come back if you survive it, and tell us if your 'happy darkie' behind still thinks slavery and Jim Crow America is better than post-Civil Rights Act America.

No comparison as far as I'm concerned/.

Meanwhile, you Uncle Ruckus wannabee, leave the rest of us conscious thinking 21st Century Black people who paid attention in history class the hell alone while you peddle that claptrap to stupid conservative white people..