Shut Up Fool Of The Year Coming Soon! 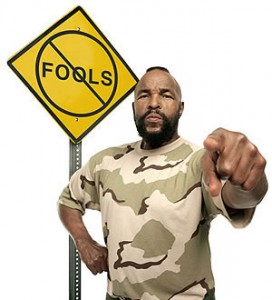 There's still time to get those nominations to me for the 2011 Shut Up Fool Of The Year.

Still pondering what fool or groups of fools showed consistent stupidity and ignorance throughout the year in order to garner this coveted award.

I have some ideas about the people who are in the running for it like Herman Cain, Rep. Allen West (R-FL) and Rep. Michele Bachmann (R-MN) just to name a few, but I'm looking for some candidates I might have overlooked.

Just get their names to be before the30th.   The big announcement will happen on New Year's Eve.
Posted by Monica Roberts at 2:30 AM