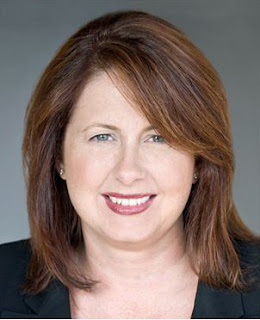 As sure as the sun rises in the east and sets in the west, you can count on a right wing homophobe to be caught in an embarrassing or hypocritical situation.


Former Minnesota Senate Majority Leader Amy Koch (R), who pimped the anti-same gender marriage ban that will go up for a sure to be contentious vote in eleven months has a glass house of her own.

The state's first female Senate majority leader was caught in an 'inappropriate relationship' and resigned from her leadership position.

And oh yeah, Minnesota just happens to be one of the states in which adultery is punishable by a year in jail and a $3000 fine.

So, what say ye, Kat?  I know you have an opinion about this.

Hmm.  Wonder if the Minnesota culture warriors who pushed this hate on gay marriage amendment will now rush to 'defend marriage' and call for the prosecution of Senator Koch?

Somehow I doubt it..