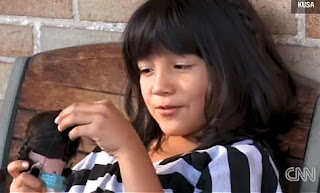 The trans community applauded when 7 year old transkid Bobbi Montoya was allowed to join a Colorado Girl Scout troop last fall after initially being rejected for having 'boy parts'.

Well, some adults and conservabigots are tripping, and the latest group of people having a problem with little Bobbi's membership in the Girl Scouts hail from the state of Louisiana.

AHG was ostensibly founded in 1995 because of the Girl Scouts' inclusive decision to allow scouts to substitute another word or phrase for “God” in their promise.   It's more like the conservative movement failed in their attempt to take over the Girl Scouts like they successfully did with the Boy Scouts and have been hatin' on them every chance they get.. 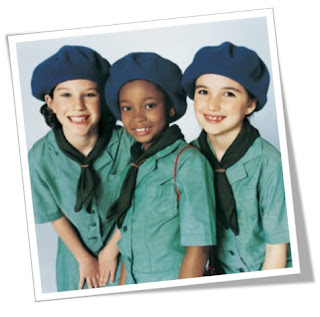 And oh yeah, there are Girl Scouts who call the Creator by another name like Allah.

One of the Covington Three leaders, Susan Bryant-Snure told The Baptist Press that the Girl Scouts' action is "extremely confusing" and an "almost dangerous situation" for children. "This goes against what we [Northlake Christian School] believe,"

Susan, there no 'confusion' or 'almost dangerous situation', as you falsely claimed.  The position of the Girl Scouts of Colorado is quite clear on the matter of trans kids in Girl Scouts.

If a child identifies as a girl and the child's family presents her as a girl, Girl Scouts of Colorado welcomes her as a Girl Scout. 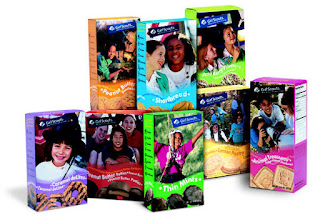 Susan, the only one who is confused here is you and the people of Northlake 'Christian' Church if you believe that your transphobia and bigotry trump the human rights of trans children

And I feel sorry for the girls who are stuck with you as a troop leader.

By the way, you need Jesus, and not that conservafool version either.

I can't wait for the 2012 Girl Scout cookie drive to start because I'm tripling my usual order this year.