Need Some Help With A Trans Issue Poll 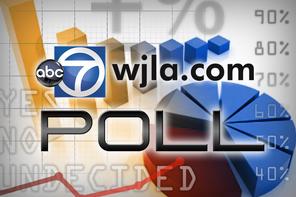 Washington DC television station WJLA-TV in the wake of transphobes calling for a boycott of the 2012 Girl Scout cookie drive because of the admittance of trans child Bobbi Montoya is asking this question on its site.

Should the Girl Scouts allow transgender children to join?

You know where I stand on that and have already voted on it, but since this poll is from a Washington DC television station, it's vitally important the result favors us so it can't be used by the Forces of Intolerance against our human rights struggle as a talking point.

Here's the link to it so you can vote in this poll and tell your human rights loving friends to do the same.

Posted by Monica Roberts at 4:15 PM