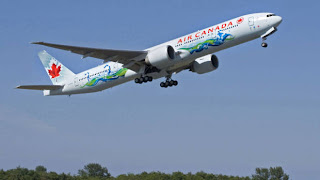 Air travel is a stressful enough situation for trans people to endure, especially when we have combinations of identity documents that may or may not match our current gender presentations for various reasons.

Mercedes Allen has a post up at her Dented Blue Mercedes blog which comments about a Canadian regulatory change in the Aeronautics Act pushed through by Harper government ministerial fiat that may affect the trans communities on both sides of our shared border.

The air travel regulation change  happened July 29.  It has trans Canadians concerned and has the potential to cause problems for transpeople of other nations either flying to, from or transiting Canada if they possess documents that don't reflect their gender presentation.

Sec 5.2(1)(c) of the ID screening regs of Aeronautics Act "An air carrier shall not transport a passenger if the passenger does not appear to be of the gender indicated on the identification he or she presents." 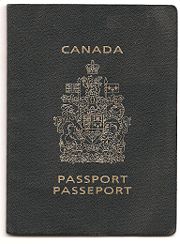 So in a nutshell, our Canadian transpeeps in that mismatched gender marker situation are effectively banned from flying on airplanes inside or out of their nation.

There are also a few US states that will not allow you to change the gender marker on ID without proof of SRS either, but that is mitigated somewhat by the State Department regulations allowing us to obtain United States passports with the correct gender marker without surgical intervention.

The regulation's unintended (?) discriminatory consequences needs to be pointed out to Transport Canada.