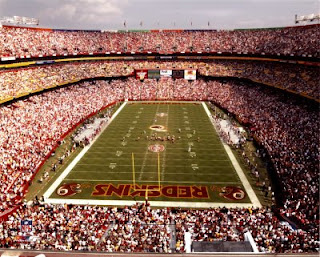 If both campaigns are showing a little more interest than usual in tonight's Monday night football tilt between the Washington Redskins and the Pittsburgh Steelers, there's a good reason for it. 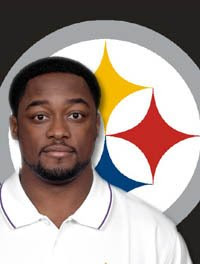 The only time the Redskins Game Predictor has been inaccurate was in 2004. The Green Bay Packers marched into FedEx Field and beat the Redskins but Junior won(?) anyway. The other interesting twist in this game is that the Steelers head coach, Mike Tomlin is African-American, mirroring the presidential race.

So McCain will probably be rooting for the Redskins, while Obama will be probably be doing the same for the Steelers. So will I and every other Obama supporter tonight.

Anybody from Pittsburgh have a Terrible Towel they can lend me?
Posted by Monica Roberts at 2:34 AM