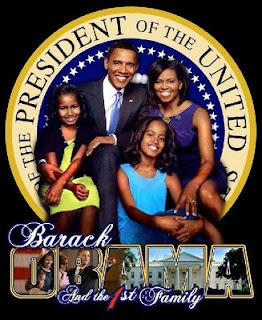 So don't hate
Posted by Monica Roberts at 5:50 PM