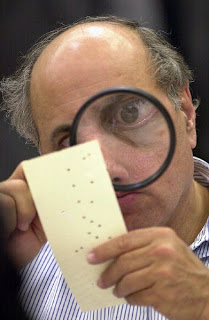 Electronic Villager finally got the opportunity to update the BBR's for this month. This month there were 1497 blogs ranked, 57 more than last month, with the Number One BBR blog still being Pam's House Blend.

You can check out the BBR's for the rest of the Top 10 and beyond and see how your blog stacked up.

And congrats Renee, Womanist Musings is at Number 23 while the Electronic Village rounds out the Top 25.

I deeply appreciate as all of us in the Blackosphere do the Villager taking the time out of his busy schedule to compile these ranking so that we have this important tool to measure our growth and progress.

As you know, for several months now I've been posting my goals for TransGriot. I want to be breaking the BBR Top 50 blogs and hitting a 150 Technorati ranking by January 1, 2009. You also get to witness in these BBR posts how I'm doing in terms of realizing that goal. 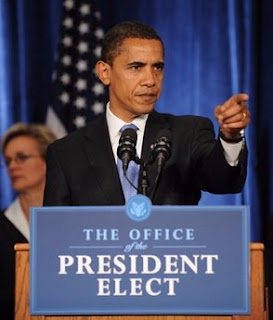 The BBR rankings usually get posted the first weekend of the month, but I totally understood why it didn't happen this month. There was some historic presidential election we (and the world) were all breathlessly following, and I know the Villager has been busy with real world concerns that have cut into his allotted blogging time.

The nominations have closed and they are now in the process of whittling it the nominations in each category to the 15 blogs that will be voted on starting December 8 to determine the winner. Pam's House Blend took the 'Best LGBT Blog' Award in 2005-2006 and I'd love to be in that company.

So now I've caught y'all up on some housekeeping stuff, let's get to what y'all want to know: What's my BBR this month?

The October BBR's were good news, bad news. I lost ground and slipped to number 70 after several months of major progress, but my Technorati ranking went up to 136. My Technorati rating actually bottomed out at 130 probably due to my Ike hiatus and some old links rolling off before it started its current climb to where it is now.

According to the posted rankings as of November 26, TransGriot was at number 63 with a 132 Technorati ranking.

Only one problem. My Technorati ranking on November 26 was 144. 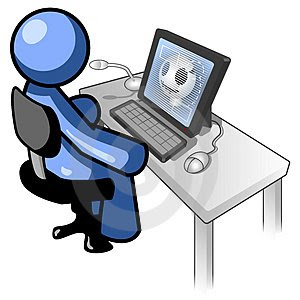 While that's seven spots up from last month's ranking, based on my Technorati ranking on that date, I should be much higher in the BBR's than number 63. (it's at 143 as I compile this post)

My 144 (or even my 143) ranking would put me just two spots away from the BBR Top 50 at number 52 and put me tantalizingly close to reaching and surpassing my goals with a month to go.

But I'll leave that up to the founding genius of the BBR's to sort that out. In the meantime, I'll just continue to focus on as we all do in producing quality blog posts for you to peruse, and worry about the rest of the small stuff later.
Posted by Monica Roberts at 11:02 PM

awesomeness I didn't even know the villager had put the list up for the month. See, no matter what the subject matter I always learn something here. You're coming on strong. Your blog is amazing and as one who is truly addicted to transgriot I know it will be gliding right past me soon.

You got a nice head start and a quality blog, Renee. :)

Ut'll be a while before I crack the BBR Top 25