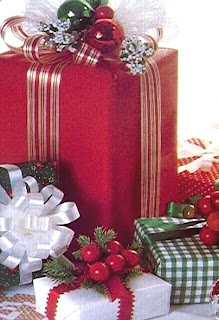 Electronic Villager updated the BBR's on December 20, so let's check out where I stood as of that date.

In this holiday update, 1516 blogs were ranked which was an increase of 20 blogs and puts the BBR's over the 1500 mark. Pam's House Blend is still Number One.

TransGriot is still in the Top 50 Black Blogs at number 47 with a Technorati ranking of 144. Moved up three spots toward my new goals of being in the Top 25 BBR and at a 200 Technorati ranking by my May 4 birthday, but I'm concerned because I only picked up 1 point since the early December rankings, and I know that's questionable.

So close to my previous goal of 150 goal but yet so far. Hopefully whatever problem my Technorati ranking is having updating itself will go away.
Posted by Monica Roberts at 11:14 PM