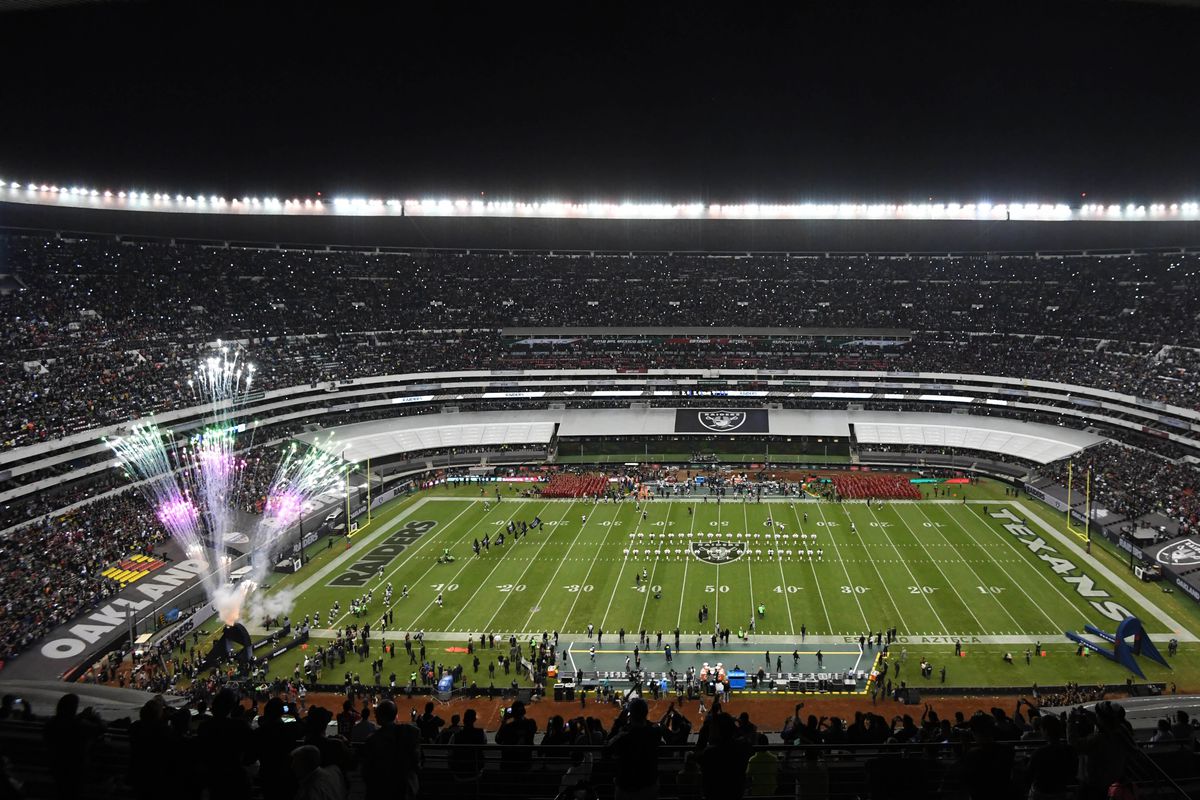 Been a crazy week in which I've been focused on stuff more important than the NFL right now.  But since this prognostication contest is part of my self care regimen and I do want to threepeat, that's why you see this post every Thursday.

And yeah, still pissed at the owner of my local NFL franchise.

In a much better mood after Week 10's games went down.   I built my lead back in the 2017 prognostication up to three games after going 11-3  to end Mr. Watts's winning streak as he stumbled to a .500 week.

I'm ready to get to this week's NFL games.  This week features another international game, but this time in Mexico City instead of in Great Britain, a a clash between the New England Cheatriots Patriots and the Oakland Raiders.

Can I keep the positive momentum going toward the threepeat?    We're about to find out

Another 14 games with the Colts, 49ers, Jets and Panthers on their bye week.   My picks in bold print with the HOME team in caps.   Mike's Week 11 picks are here.