On The Verge Of Making Trans Electoral History!

Tomorrow is Election Day in many locales across the country.   One of the things I have been keeping my eye on is the group of transgender political candidates who I hope will be making breakthrough political history tomorrow night.


First up are the twin historic campaigns of Andrea Jenkins and Phillipe Cunningham in Minneapolis for two city council seats.

Both Cunningham and Jenkins should they get elected would become the first trans candidates elected to a large metropolitan city council. 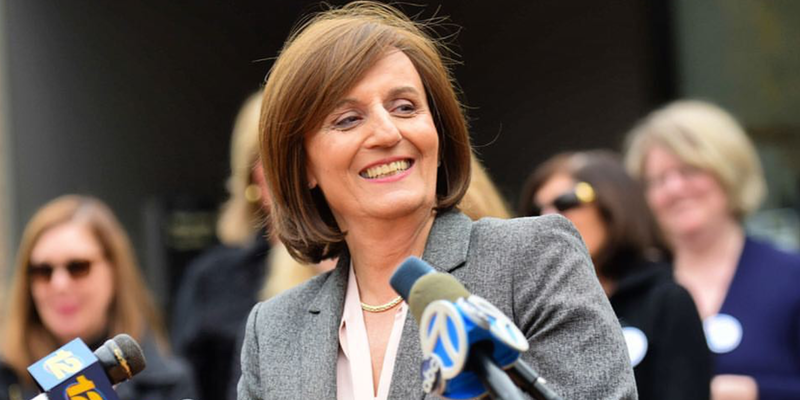 In New York State, Chrissie Browde's New Castle, NY town council race in Hillary Clinton's hood is being watched as it hits the homestretch.   Browde made history as the first New York State trans person to have the backing of the state's Democratic Party, and wants to build on it by getting elected to the town council as the second out trans elected official in New York state after Melissa Sklarz broke that electoral ceiling in 1999.

The race getting the most coverage so far of Danica Roem's Virginia House of Delegates race in which she is taking on a longtime enemy of the TBLGQ community in incumbent Del. Bob Marshall.

Bigot Bob is definitely earning his nickname in this race while Roem is fighting to take that seat away from him by focusing on the issues pertinent to the district and calling him out on his transphobia from time to time.

If you're in that Northern VA district, please handle your electoral business tomorrow.

These four candidates are all hard at work trying to get any last minute undecided voters in their columns, if you live in their locales, I hope you will vote for them