The Long Road To An Out Trans State Rep

Ever since perennial Boston area candidate Althea Garrison ironically accomplished during the 1992 'Year of The Woman' getting elected to her single term as a Massachusetts state legislator and was outed two days later, it has seem as though getting back to having a trans person in a state legislature was the political equivalent of Charlie Brown kicking a football that Lucy was holding for him.

Every time we'd get close to kicking that ball, Lucy would snatch it away at the last second.

So it's why you heard the collective exhale of the entire trans community once the electrifying news of Danica Roem's historic victory began to surface..

But like all achievements, it was built on the shoulders of others who had gone before her, tried mightily to accomplish the task but failed.

Amanda Simpson would make history a few years later by getting a presidential appointment and serving with distinction in the Obama Administration in the Commerce Department and as the Assistant Deputy Secretary of Defense.

Getting shadily chopped from the ENDA bill in 2007 and attempts to pass trans rights laws at the local and state legislative level heightened our community urgency to have more trans legislators.

But it wouldn't be until 2010 that two trans people in a red state and a blue state accepted the challenge of running for their state legislatures.

In Oklahoma Brittany Novotny stepped up to run in for the Oklahoma state legislature.  The attorney was taking on a Herculean level political task in running for the Oklahoma City area House District 84 against the notorious homobigot and transphobic incumbent Rep. Sally Kern (R).

Novotny was unopposed in the Democratic primary for HD 84, but despite her best efforts, fell in the general election to Kern.

Meanwhile in Maryland, Dr. Dana Beyer in that 2010 cycle attempted to run for the House District 18 seat against incumbent Jeff Waldstreicher, but was defeated in the crowded Democratic primary.

In 2012 came the first attempt from a Republican trans person to win a legislative seat.

Lauren Scott has made three attempts to win the District 30 seat in the Nevada State Assembly .Scott attempted her first run, got 21% of the vote in a three way race, but was defeated in the primary by Ken Lightfoot.

Then came the surprising news that Stacie Laughton had been elected to the New Hampshire Legislature in a Nashua area district. 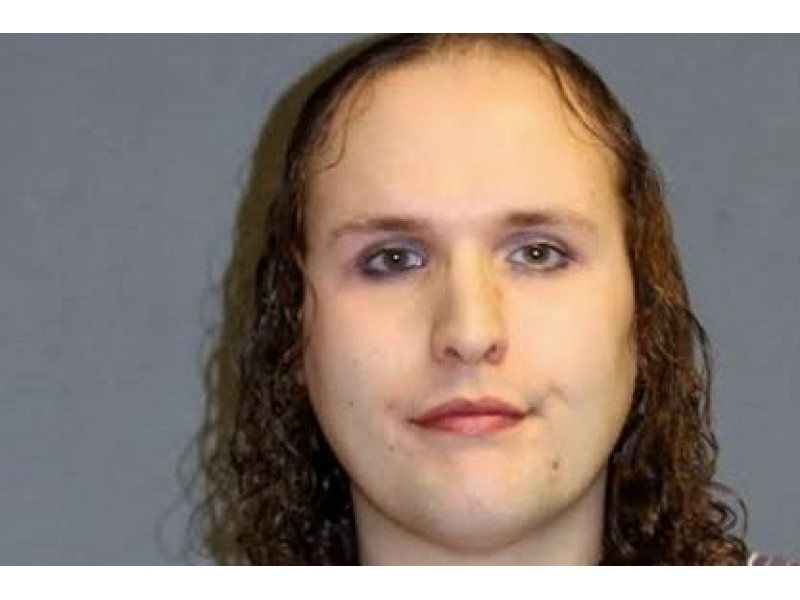 But unfortunately mounting personal and legal troubles kept her from actually sitting in the legislative seat she'd won, and she resigned before having an opportunity to be sworn in for it.

In 2014 came another attempt of an Oklahoma based trans woman to run for and win a Oklahoma House seat.   It was another Oklahoma City area seat, but time in the more blue House District 88. It was also retired OKC police officer Paula Sophia who was going to make that run to history.

The seat was being vacated by Rep Al McAffrey, who was attempting to run for Congress and there were including Sophia four candidates in that race.   Since the Oklahoma Republicans didn't even bother to run a candidate for that seat, the person who emerged from the June 24 runoff would win and basically become the next District 88 rep. Jason Dunnington and Sophia emerged from that in first and second place race to qualify for an August runoff election since Dunnington only received 40% of the vote to Sophia's 23.5% of it.


In the runoff, Sophia missed becoming the first transperson elected to the Oklahoma Legislature by an agonizing 22 votes.  She's flipped the June election script and was leading for most of the night until the last precinct came in with just enough votes for Dunnington to make him the district's next representative.

Dr. Dana Beyer decided to make another attempt in 2014 at running for office, and this time decided to try for the Maryland Senate.   She challenged sitting incumbent Maryland state Senator Rich Madaleno (D) for his Senate District 18 seat.

Even though she received 41% of the vote in that district, she still lost that primary race to him.

Sen. Madaleno has resigned the seat to run for Maryland governor, and Beyer is attempting another run at it in the 2018 election cycle.

Lauren Scott made her second run for the Nevada State Assembly as a Republican, and this time she successfully got out of the Republican primary.  She won the District 30 primary with 58% of the vote over Adam Khan.   But despite running in a year in which the Republicans seized control of the Nevada House, she still lost in the general election to incumbent Democratic Assemblyman Michael Sprinkle 53.9% - 46.1%

In 2016, Kim Coco Iwamoto, who had already made history by becoming the first out transperson to be elected to statewide office as a result of her 2006 election to the Hawaii State Board of Education, decided to run for the Hawaii Senate District 13 seat being vacated by the retiring Sen. Suzanne Chun Oakland. 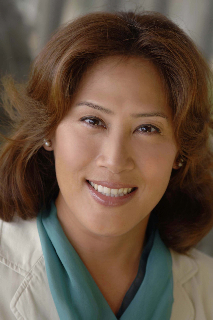 Iwamoto got 31% of the vote in that Senate District 13 Democratic Primary, but lost to the eventual winner Karl Rhoads.   She currently sits on the Hawaii Human Rights Commission, and has recently announced she will be running to become Hawaii's next lieutenant governor in the 2018 cycle.

In that 2016 cycle Lauren Scott  got a rematch against incumbent Assemblyman Michael Sprinkle when both ran unopposed in their respective party primaries.

The result of the rematch was worse for Scott, who was blown out by Sprinkle 58%-42%

This is the trans electoral history for our electoral legislative run that preceded last night's triumphant blowout win by Danica Roem.

Here's hoping that Del-Elect Roem will be joined by countless other trans people in their state's legislative chambers because frankly, in a time when Trump and the Republicans are trying to push anti trans legislation and policies, we need them there.