When she tried to get elected to Ecuador's National Assembly back in 2013, it didn't happen that year for Diane Rodriguez.

But despite the loss, she didn't give up on making that dream of getting elected to office a reality.    On February 19, 2017 the 34 year old Rodriguez became a member of a very small (for now) international sorority in terms of trans feminine politicians who were elected to their national legislatures. 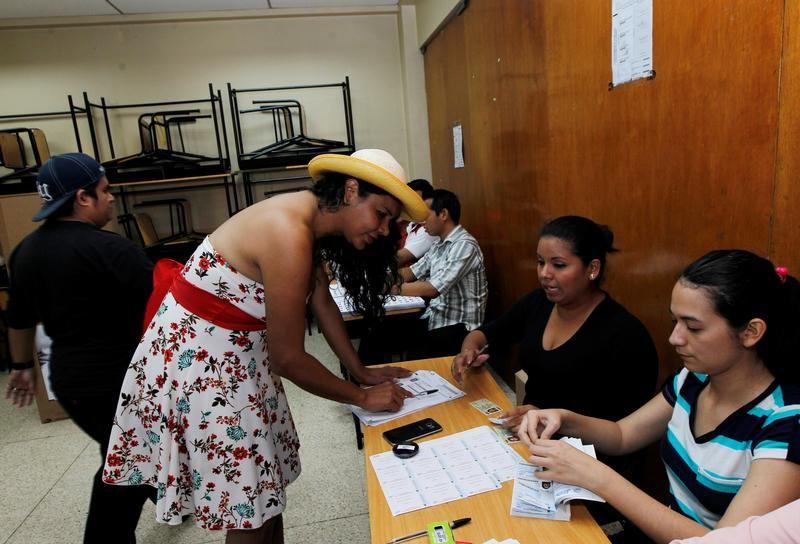 And South America is leading the way.   Of the now seven trans women around the world who have been elected to their national legislatures, three of them,  Michelle Suarez of Uruguay, Tamara Adrian of Venezuela, and now Rodriguez reside on the South American continent.

The others in case you're wondering, are Georgina Beyer of New Zealand, Vladimir Luxuria of Italy, Anna Grodzka of Poland and Geraldine Roman of the Philippines.

It probably also didn't hurt her chances that Ecuadorean trans people were allowed for the first time to vote as their chosen gender.  In Ecuador, man and women wait in separate lines to cast their ballots. Rodriguez also become a parent in 2015 with her transmasculine partner Machado and a psychologist along the way.  She has received some death threats now that she is an elected politician.

"Being a public figure comes at a price. But is see that cost is a sacrifice for younger generations so that they don't have to suffer the same experiences that I suffer through now."

As a legislator, she fights against a broad spectrum of injustices, but she hasn't forgotten as a trans person that she is also fighting against her community marginalization in Ecuadorian society, and it her primary legislative focus.

Congratulation to Senator Rodriguez!   Hope it happens soon in my own country.
Posted by Monica Roberts at 2:00 PM