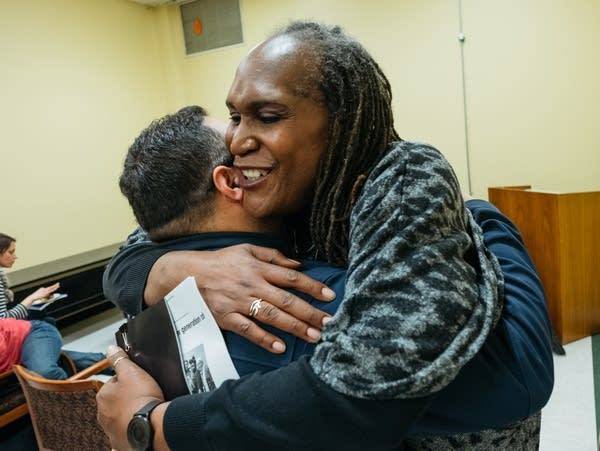 The wonderful electoral night continues for the trans community as Andrea Jenkins overwhelmingly won her Minneapolis City Council Ward 8 seat and became the first out Black trans person to win elective office in the nation.

She also became with the win the first trans person of any ethnic background to capture a city council seat in a major city, and the first Black trans person since Althea Garrison in 1992 to win elective office.

Congratulations Councilmember-elect Jenkins.  So proud of your historic win as well.

*happy dancing* Let all the historic wins of this week provide the impetus needed to make 2018 a banner year for trans candidates and progressives everywhere!